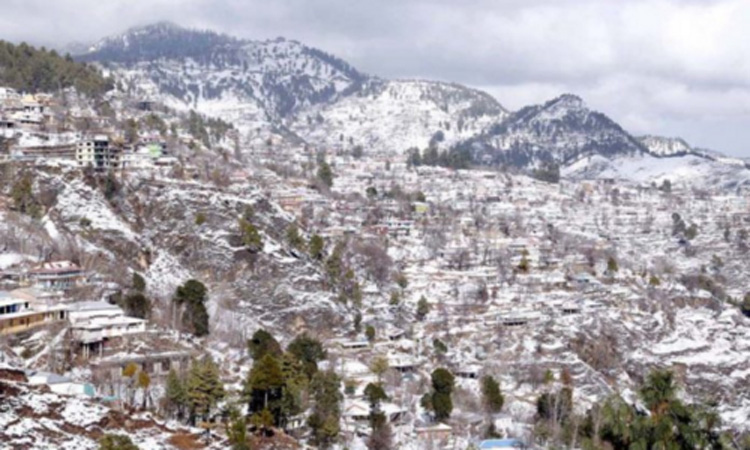 As over a dozen senior officers from the district administration, police, highways and forest department faced suspension on the recommendations of an inquiry committee constituted by the Punjab government to investigate Murree fiasco, the probe committee referred names of officials from federal departments to their ministries for further departmental action over their gross negligence.

Sources privy to the matter informed Daily Times that several officials from the ministries of defence, interior and communications responsible to respond to and handle the situation following the heavy snowfall and subsequent closure of roads in Murree were interrogated by the investigation committee. The committee found severe negligence in fulfilment of duties on part of officials from the three ministries. However instead of recommending any action against them, the committee referred their cases to relevant ministries for further departmental action.