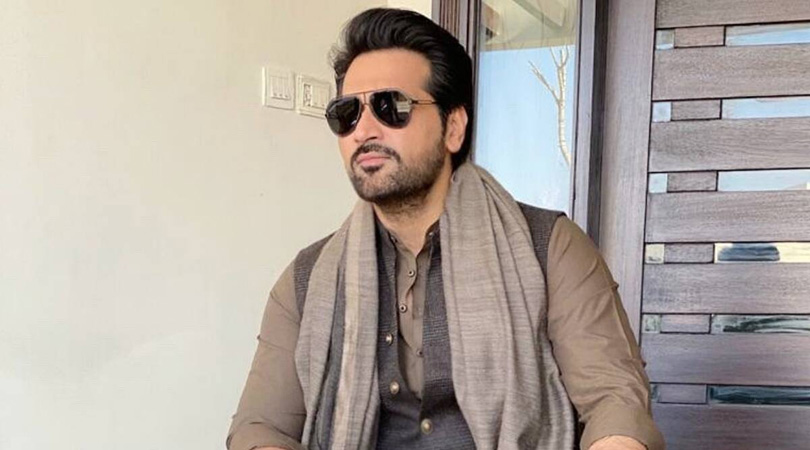 The Senate of Pakistan has passed a resolution that ensures royalties for artists, Senator Faisal Javed announced on Tuesday.

The resolution, passed unanimously, would empower the Copyright Board to fix royalties for licensing and assignment of work and to ensure payments to artists, according to actor Humayun Saeed.

Until now, artists only get paid once for their work but the media houses are free to re-run plays and movies featuring them and earn more money.

Royalties are payments that artists receive on the reruns of their projects.

Royalties had been the subject of debate since the death of actor Naila Jafferi, who had publicly appealed to the government that artist be given royalties. Her video came at a time when she was battling cancer.

The resolution was introduced by Senator Javed. He congratulated the entertainment industry on Twitter.

“Congratulations as the resolution has been passed by the Senate unanimously today. Appreciate the support from all the members of the house.” Stars, including Humayun Saeed and Ramsha Khan, have called the development “great news” and extended gratitude to the senator.