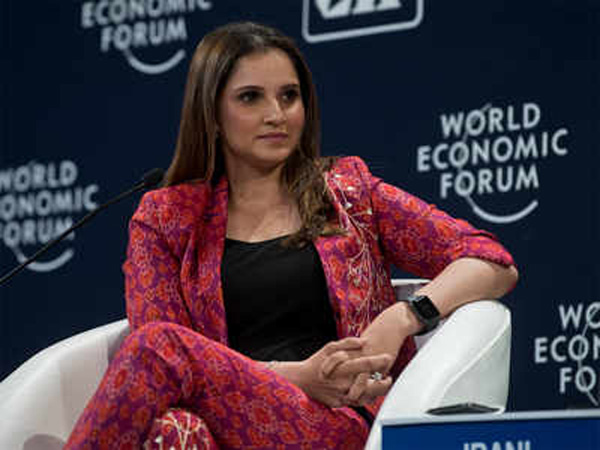 NEW DELHI: Indian former doubles world number one Sania Mirza said Wednesday she will retire from tennis at the end of this season with injuries taking their toll. It came after the 35-year-old, regarded as her country’s greatest women’s tennis player, bowed out of the Australian Open in the first round with her partner Nadiia Kichenok of Ukraine. “I have decided this will be my last season. I’m taking it week by week, not sure if I can last the season, but I want to,” she told press in Melbourne, in comments later confirmed by her father. “I still feel I can play well, go deep into tournaments and all that. But beyond this season I don’t see my body do it either. It’s beat.”

Mirza, who has won six Grand Slam doubles titles, is paired with America’s Rajeev Ram in the mixed doubles at the Australian Open. They play on Thursday in the first round. Mirza, who is married to former Pakistan cricket captain Shoaib Malik, last won a women’s doubles title at the Ostrava Open in September, with China’s Zhang Shuai. But Mirza admits that injuries and a young family is drawing a curtain on her career. “I do feel my recovery is taking longer, I’m putting my three-year-old son at risk by travelling so much with him, that’s something I have to take into account. I think my body is wearing down,” she said. “My knee was really hurting today and I’m not saying that’s the reason we lost, but I do think that it is taking time to recover as I’m getting older.” Mirza became the first Indian to win a WTA singles title, in 2005, in her hometown Hyderabad. She reached the fourth round of the US Open the same year and by 2007 was among the women’s top 30. But a wrist injury caused her to concentrate on doubles, forging a partnership with Swiss great Martina Hingis which produced three Grand Slam titles.