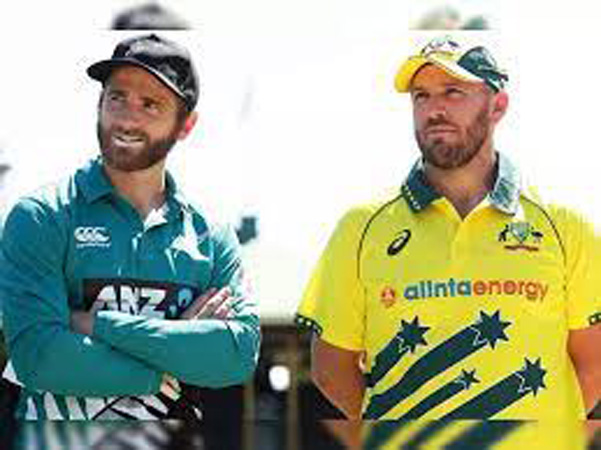 WELLINGTON: New Zealand Cricket called off an upcoming tour of Australia on Wednesday, 11 days before the scheduled first match, because of strict Covid-19 quarantine requirements. Since the tour was arranged, the New Zealand government has changed its rules for entry into the country because of the threat posed by the Omicron variant. There is now a 10-day mandatory isolation period for all incoming travellers, and Wellington could not guarantee there would be places in quarantine facilities for the team. Although Australia offered to extend the length of the tour so the New Zealand players could return at a time when there was availability, the government said it had no capacity to meet that request.

“As we now know, the advent of Omicron prompted a change of heart from the government,” New Zealand Cricket (NZC) chief executive David White said. “NZC and CA (Cricket Australia) had explored a proposal to expand the tour and to push out the date on which the squad might return to New Zealand, in the hope that might be more achievable for the government. “But we received advice this morning that they could not provide certainty over this, either.” New Zealand coach Gary Stead had said previously he would not be naming any Test players for the Australian tour because of the limited time between the last match in Australia on February 8 and the first Test against South Africa starting on February 17 in Christchurch. The team was to have played three One-Day Internationals and a sole Twenty20 game in Australia in a tour initially scheduled last year when the New Zealand government signalled its intention to relax managed-isolation conditions relating to the trans-Tasman border.