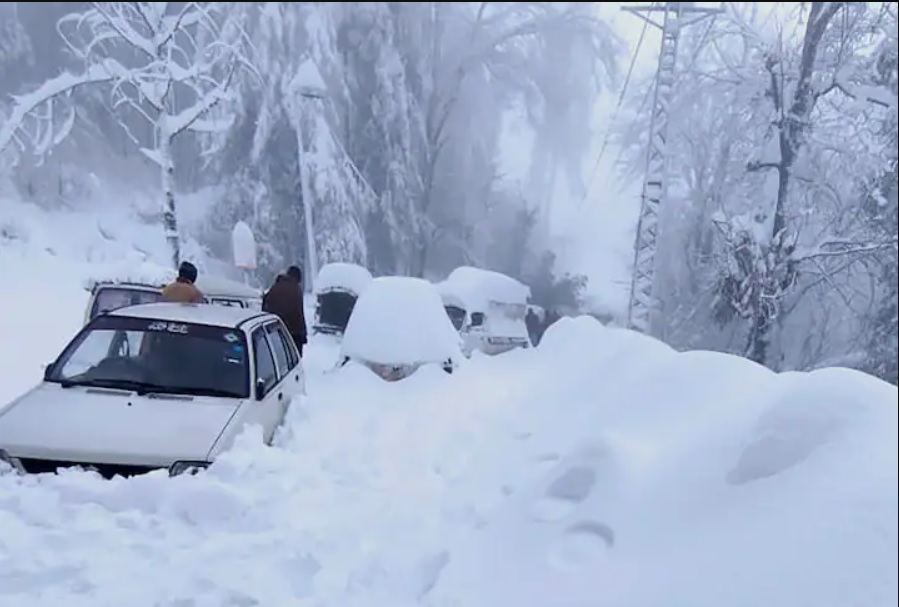 LAHORE: The Punjab government on Wednesday ordered action against 15 senior officers over failure to handle the Murree tragedy where in at least 23 tourists, including nine children, had lost their lives following heavy snowfall at the popular hill station.

The report pointed out serious lapses and failures on part of the above officers. “Failure of risk assessment and inadequate transmission of warning to concerned officials through right channels and to the right quarters; lack of leadership at all levels — divisional, district and tehsil by administration which was reflected in poor planning, skewed risk assessment and sub-optimal implementation; failure to set up a proper control room at the district level in Murree with representatives from all the relevant federal and provincial entities; almost no follow-up to ensure the deployment of assets such as snow removal machinery and necessary verifications of prior actions,” the inquiry report maintained. “The reliance was placed entirely on verbal confirmations besides lack of coordination among the departments to work in a unified manner to help the stranded tourists,” it added.

The inquiry report recommended that Murree may be upgraded to the status of a district. Automated entry-exit points be established for counting entry and exit of vehicles from Murree on real-time basis, which may be connected with a “Visit Murree” application that can issue entry permits or ticket to tourists based on the absorption capacity of local infrastructure.

A comprehensive master-plan of Murree may be prepared and implemented for the future development and promotion of Murree as tourism destination of choice, it recommended. “Strict building code regulations should be developed and implemented, land use control should be enforced strictly and illegal buildings, structures must be demolished forthwith. A modern early warning system may be established with the PMD in Murree to warn officials, tourists, and travelers,” the reported recommended.

“Department of tourist services may be strengthened by appropriate human and physical resources. The regulatory framework for various tourist and allied services may be developed and implemented. Official use of WhatsApp especially for transmission of official documents and information be discouraged in line with federal government instructions and policies,” it further recommended.

The report recommended that a joint management committee under the co-convenorship of Deputy Commissioner and Station Commander, Pakistan Army may be set up for Murree to implement upgradation and master plan. “Safe City infrastructure may be established in Murree. All snow-clearing management services be equipped with modern gadgetry, snow-borne equipment and appropriate gear,” it concluded.