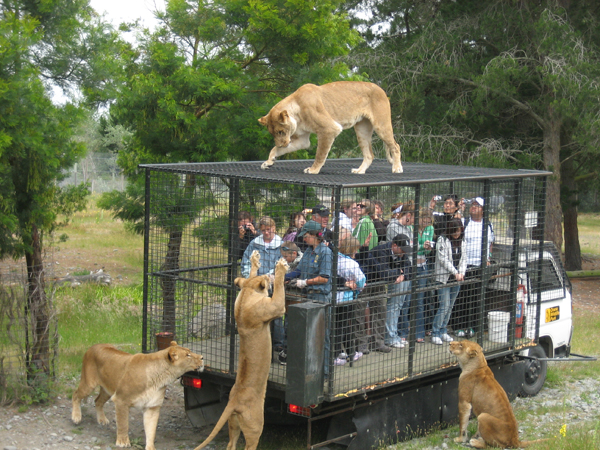 Islamabad Wildlife Management Board (IWMB) has urged the citizens of the federal capital to report any illegal activity pertaining to wildlife poaching or hunting in Margalla Hills National Park and the metropolis.

Talking to APP, an IWMB official said the federal capital was the only human settlement lying close to a living ecosystem of diverse plant and animal species thriving in the wild.

However, keeping in view the increasing wildlife the risk of poaching and illegal hunting was also high in the national park, he added. Recently, he said a wild boar was released into the National Park after a rescue operation done by the IWMB staff on the complaint of a responsible citizen.” The IWMB urges every citizen to actively participate in protecting the precious biodiversity, nature and wildlife of scenic Margalla Hills National Park and discourage such heinous acts,” he said.

He referred to a tweet shared at the official handle of the IWMB that said, “Every life is important, @WildlifeBoard staff rescued wild boar from G-14, on citizen complaint. In case of any complaint regarding wild animals please contact on following numbers;051-2601912 0309-5302425.

“The wild boars, he said had undergone an increase in their number during the past few years and were found roaming in the evening hours or late at night in the federal capital. However, after an increase in the number of common leopards in the national park their population was gradually becoming under-control, he added.

He mentioned that a video of a caged wild boar was also shared that was caught by the residents of G-14 whereas the wild animal was set free in the margalla hills national park.