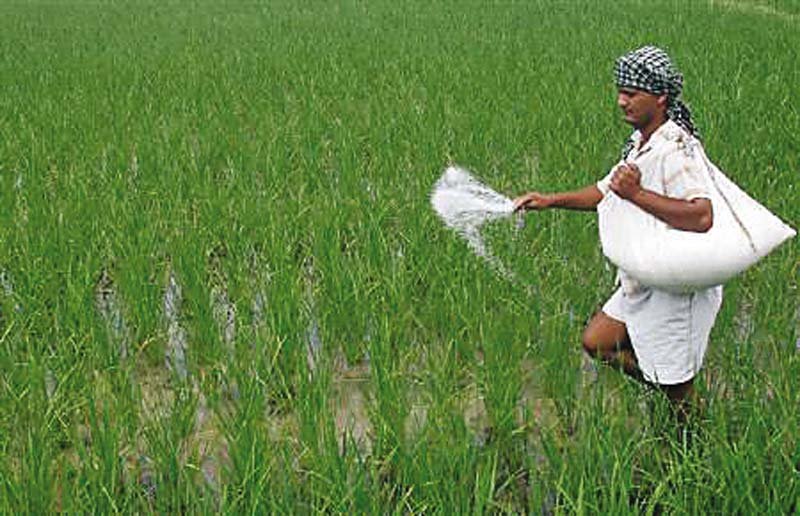 ISLAMABAD: Parliamentary Secretary for Textile Aliya Hamza Malik on Tuesday informed the National Assembly that the government had provided around 12 million urea bags to farmers during the current month as part of its strategy to give a boost to the agriculture sector, considered the backbone of the national economy.

Responding to a point of order and Calling Attention Notice, she said the use of urea had witnessed a 5 percent increase as compared to previous years, which showed the farming community was actively participating in increasing the agriculture production. The parliamentary secretary said the fertilizer sector in the country witnessed record production, which was acknowledged by the Fertilizer Manufacturers Association of Pakistan.

The association admitted that the fertilizer production had increased due to the effective measures taken by the government, she added. Aliya Hamza said the price per urea bag in the country was almost six times lower than the international market, adding the government had also given the fertilizer sector the status of export-sector for its promotion. Due to prudent policies of the government, she said this year the government achieved bumpers crops, adding the rice production stood at 8.5 million ton (MT) as compared to 7.4 MT of the last year, maize 8.5 MT which was 7.9 MT in the previous year and wheat production to reach 28.9 MT as compared to 25.2 MT of the last year.

She said the government reasonably increased the sugarcane and wheat support prices that helped mitigate suffering of the farming community to a great extent. Answering a question, the parliamentary secretary said for the Rabi season, the government had fixed a target to cultivate wheat on around 23.4 million acre land that had so far been achieved by 98 percent.