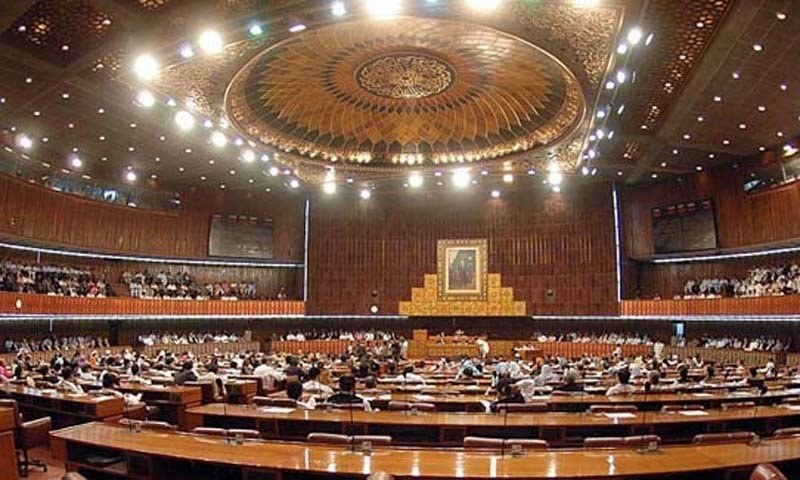 ISLAMABAD: According to the schedule given by the finance ministry, the federal government will introduce the budget for the fiscal year 2022-23 in Parliament in the first week of June 2022.

According to the finance ministry’s budget plan, preparations for the finalisation of next year’s revenue and expenditure will begin on March 15.

“Suggestions will be prepared regarding revenue generation of the federal government from taxable and non-taxable sources,” it shared and added that figures for current and development budgets would also be prepared.

The schedule revealed that the budget strategy paper will be prepared until April 15 with the Annual Plan Coordination Committee and National Economic Council meetings scheduled in April and May respectively.

The budget proposals will be laid before the federal; cabinet for approval in the first week of June.

The National Assembly has recently passed the Finance (Supplementary) Bill 2021— generally known as a “mini-budget” — amid strong protests by opposition parties.

Mobile phones valuing more than $200 imported in the CBU condition have been taxed at 17 percent sales tax.

The National Assembly rejected all the amendments moved by the opposition members with a majority vote. 150 members voted in favour of the amendments, while 168 voted against them.

According to Tarin, the administration has agreed to keep tax exemptions on fundamental commodities including milk, bakery items, laptops, baby food, and solar panels.