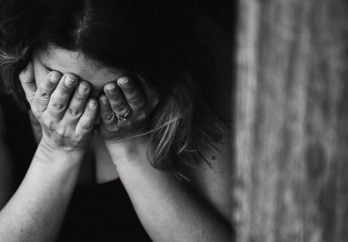 A tragic occurrence occurred on Tuesday at Lahore’s Nishtar police station area, in which a 22-year-old girl was allegedly hacked to death with a sharp object, Daily Times reported.

Unknown perpetrators killed the child, named as Sahibzadi, and placed her body in the Ashiana Housing Scheme’s fields.

After performing the requisite forensics, the police moved the body to the mortuary and began their investigation.

Her husband’s name was Naeem, and Sahibzadi was married.

The incident was reported to CCPO Fayyaz Ahmed Deo of Lahore, who ordered a report from SP Model Town.

The CCPO also ordered that the accused involved in the incident be arrested right away.

According to the woman’s brother, the victim’s husband had beaten his sister to death, according to a Lahore police spokeswoman.

According to SP Model Town, a new investigation is underway based on the evidence and circumstances, and the accused will be apprehended soon.