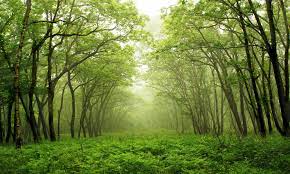 KASUR: The Punjab government approved the construction of a 38-km wall around Changa Manga forest.

In this connection, a sum of Rs 250 million has been already released for the construction of a 20 km wall in the first phase. This was stated by District Forest Officer Rana Shahid Tabassum while talking to APP here on Tuesday.

He highlighted that the Changa Manga Forest was planted on 12510 acres and in order to protect its wood and timber, a 38 km wall would be built.

He said the height of the wall would be 8-feet while two feet of spiral barbed wire fencing would be made on the wall.

“The remaining 18 km wall would be completed in next fiscal year”, he concluded.