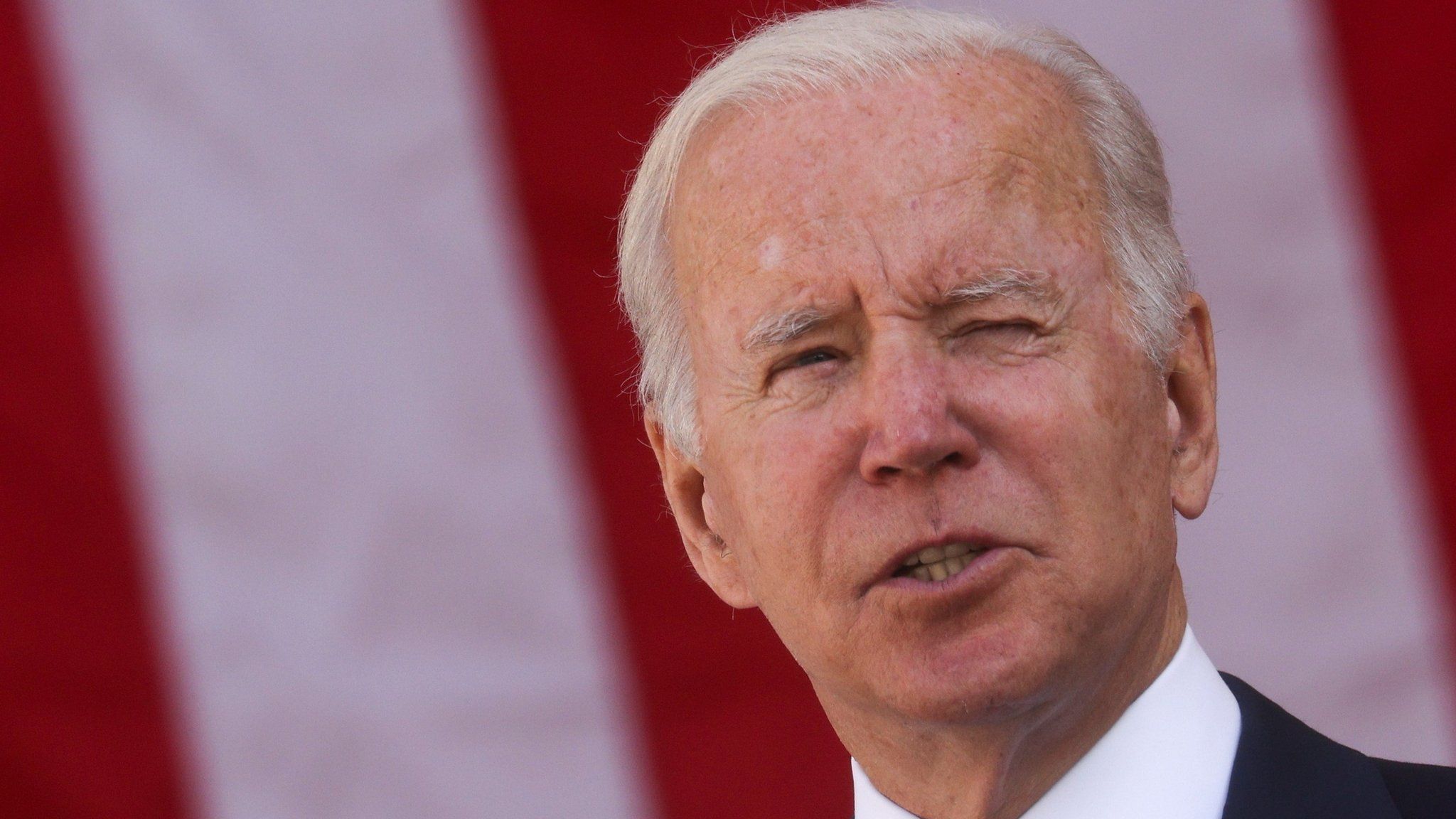 Washington: Joe Biden 1.0 was a calming, grandfatherly figure, a low-key veteran coming out of retirement in 2020 to heal a nation deeply divided by Donald Trump. A year later, meet Biden 2.0 — the frustrated, angry fighter.

“I’m tired of being quiet,” he said last week in a blistering speech.

Biden was referring specifically to his many fruitless “quiet conversations” behind the scenes with senators in a doomed effort to get his signature legislation on voting rights passed. He could just as well have been summing up the exasperation of his first 12 months in the Oval Office.

And if 2021 saw mild Biden, 2022 looks set to feature a louder, more pugnacious version — a president running out of time, patience, and allies to save what remains of his ambitions.

Biden took office January 20, 2021 — at 78, the oldest man to ever become US president — facing incredible challenges.

Covid-19 was out of control, Trump’s supporters had just two weeks earlier tried overturning the presidential election, the economy was comatose, and around the world, US allies were reeling in Trump shock of their own.

Biden’s answer to all that — not to mention to the explosive tensions over racism after a series of Black Americans were killed during botched arrests — was to promise competency, old-fashioned decency, and unity.
“My whole soul is in this. Bringing America together, uniting our people,” Biden pledged in his inaugural address.

And he even seemed to have a chance of pulling it off.

Democrats narrowly controlled both houses of Congress, Trump had been banished from Twitter, and Covid vaccines were ready.

“There were high expectations that Biden, given his experience and his knowledge of Washington, would be able… to make the trains run on time again,” said Lara Brown, director of the Graduate School of Political Management at George Washington University.