Fortnightly oil prices increase not in synch with global surge 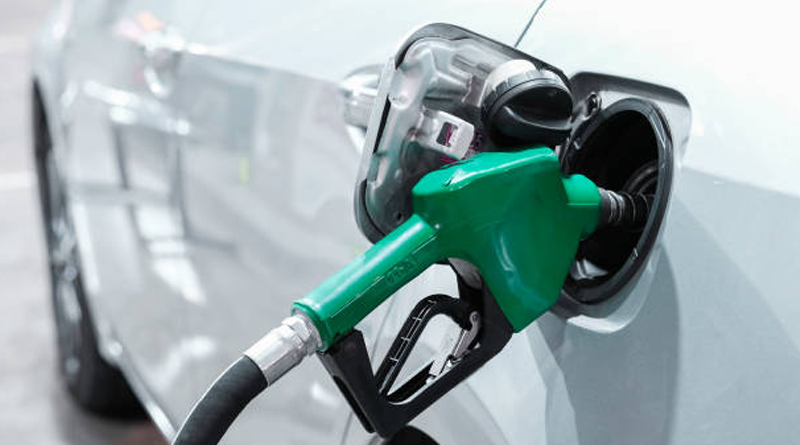 The recent fortnightly increase of up to 2.99 percent in local petroleum prices remained lower as compared to a surge of 6.4 percent in Arab Light benchmark price.

On a fortnightly basis, the price for Arab Light price increased 8.64 percent to reach $84.24 from $77.54. However, Saudi Arabia cut oil prices for buyers in Asia, its main market, as Aramco reduced January’s prices for all crude grades being shipped to Asia by $1.10 for January after raising it by $0.60 in December 2021.

This cut reduced the overall surge in Arab Light prices during the first fortnight of 2022 for Asian buyers to 6.4 percent as prices surged to $83.14 from $78.14 a barrel. Saudi Arabia sends more than 60 per cent of its crude exports to Asia, with China, Japan, South Korea and India being the biggest buyers.

Meanwhile, the Pakistani rupee remained relatively strong against the US dollar during the first fortnight of 2022, gaining 0.34 percent, as the American currency came slightly down to 176.07 from 176.67 against the local unit during the aforementioned period. This slight strength in Pakistani currency helped bring down crude oil prices for Pakistan to some extent.

However, the country does not import crude oil only to meet its petroleum needs as finished products are also imported because the refinery sector cannot meet the country’s entire needs.

The federal government on Saturday announced an increase in the prices of petroleum products. Petrol, with the Rs3.01 increase, will now cost Rs147.83 per litre, whereas high speed diesel, with an increase of Rs3, will now cost Rs144.62 per litre. In addition, kerosene will cost Rs3 more and will thus be priced at Rs116.48 per litre, while light diesel oil will become Rs3.33 dearer to cost Rs114.54 per litre.

The estimates of Oil Companies Advisory Council (OCAC) show that the petrol consumption will be higher than that of diesel in the month of January, as the suspension of CNG sale in Punjab, Sindh and Balochistan will give rise to increase in petrol sales.

According to a Finance Division statement, petroleum products are showing fourth straight weekly gain and witnessed an increase of 6.2 percent just last week in the international market. “Against the recommendation of Ogra for an increase of Rs5.52 per litre in petrol and Rs6.19 per litre in the HSD prices, the prime minister has directed to absorb the international prices through further cut in sales tax from last fortnight,” the Finance Ministry stated.

The ministry will take Rs2.6 billion revenue hit due to reduced sales tax. “The existing sales tax rate and petroleum levy on various petroleum products are much below the budgeted targets,” the finance ministry explained.