We should be proud a Pakistani is playing Dr Hasnat: Zahid Ahmed 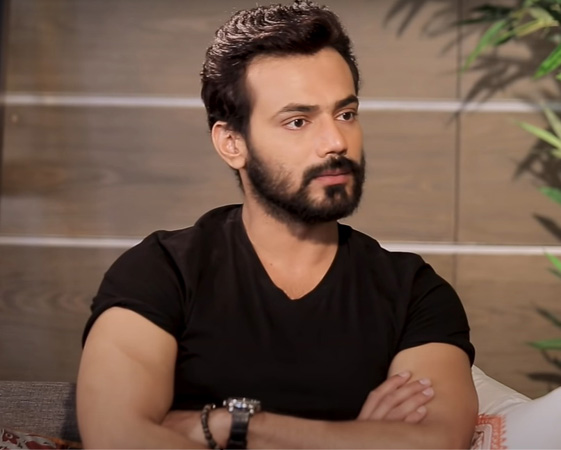 Humayun Saeed’s casting in the upcoming season of royal drama, The Crown, has made the Pakistani entertainment industry proud.

At the same time, it has also ruffled some feathers. Not everyone is ecstatic over Saeed’s casting as Dr Hasnat Khan, a British-Pakistani doctor who was romantically involved with the late British princess, Lady Diana.

Prominently, veteran actor Sakina Samo expressed reservations over Saeed’s role in the Netflix hit. She went on to add how she will not be watching the royal drama and suggested Fawad Khan would have essayed the 90s Dr Hasnat better.

Soon after her remarks, many fellow artists slammed Samo for her opinion. Anoushey Ashraf and Ahmed Ali Butt extended support to the Punjab Nahi Jaungi star and called out the Dobara actor for her take.

Now, actor Zahid Ahmed has made a rather well-thought-out point. In an Instagram post, the Ishq Zah-e-Naseeb shared, “Historically most Pakistani characters are played by Indian actors in Hollywood because Pakistani agents have no agents or representation there.” Ahmed added, “If Dr Hasnat is being played by Humayun Saeed, we should all be proud. It would have been very sad if the role was played by a non-Pakistani artist.”

Previously, Butt had also shared a similar skepticism, when an Indian actor was cast for the role of a Pakistani character. Ali Abdul – played by Indian actor Anupam Tripathi – is a struggling factory worker from Pakistan who’s fighting for his life and family.