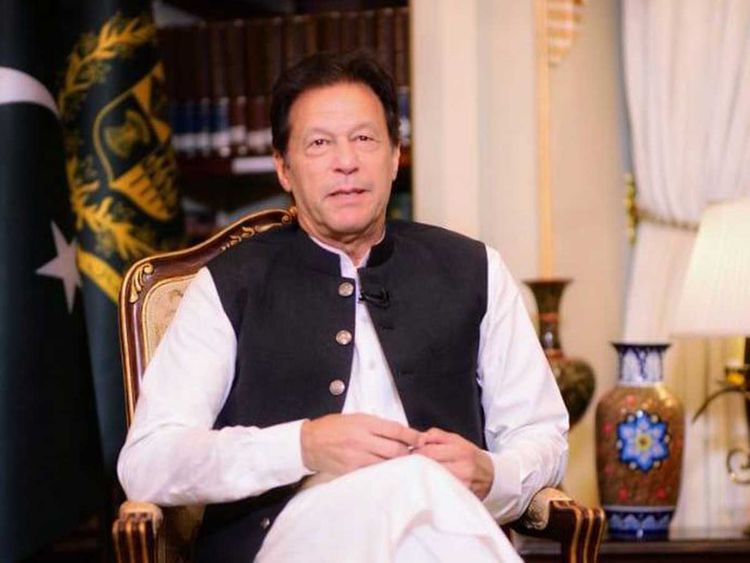 The prime minister held a meeting with Khyber Pakhtunkhwa Governor Shah Farman and Chief Minister Mahmood Khan after his arrival here, PM Office Media Wing said in a press release. During the meeting, they discussed the political situation, administrative affairs, and law and order in the province.

Issues related to uplift projects, including implementation of agriculture transformation plan, protection of forests, and health cards were also discussed. The prime minister was also apprised of the steps taken by the administration to control price hike and progress being made through a drive against hoarders.

The prime minister linked price hike in the country with increase in the prices of different commodities in the international market and said the government was taking pragmatic steps to lessen the burden on common man due to the inflation. He said the Sehat Card, subsidy to deserving families on daily commodities, and improved facilities in education sectors were among the steps taken by the government to make the country a true welfare state.

During the meeting, a detailed briefing was given to the prime minister on public welfare schemes and ongoing development projects of the government in the province. It was said that the KP government was going to launch a historic project to end loadshedding in the province under which Rs 20 billion project would be launched to improve the existing power transmission system.

The PM was informed that at the provincial level, the strategy for affordable power projects and off-grid supply at low rates had been finalized while small hydropower projects were being started in remote areas to provide affordable power supply to the people there. The meeting was informed that the Chashma Right Bank Canal project had also entered the final stages, which upon completion would make millions of acres of barren land cultivable.

It was told that the Rashakai Industrial Zone was fully operational and the government was developing a comprehensive strategy to ensure investment in six major industrial sectors. It was said that special technology zones were being set up in Khyber Pakhtunkhwa to provide employment to the youth in the information technology (IT) sector and increase the country’s IT exports.

The PM was informed that the distribution of Ehsaas Ration Riate programme had started in the province. Under the programme, eligible families in the KP would be given a discount of up to Rs 1,000 per month on essentials items. The meeting was also briefed in detail about the projects initiated for the improvement of infrastructure in the KP and the progress on construction of major highways and link roads.