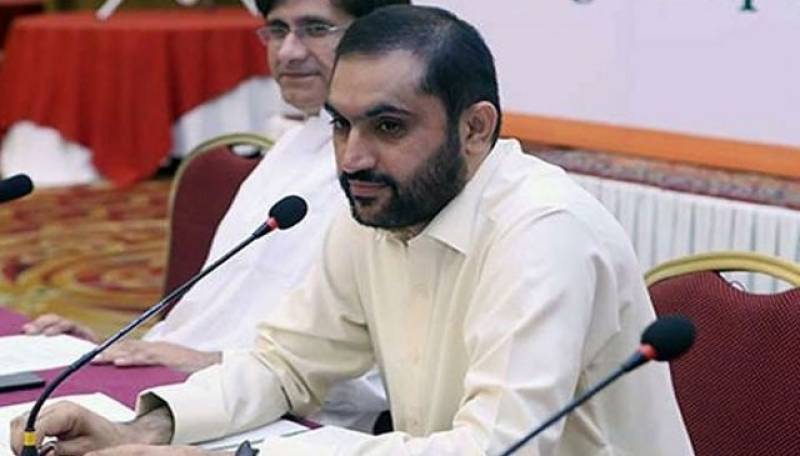 Chief Minister Balochistan Abdul Quddus Bizenjo has given approval for the establishment of the province’s first-ever environmental laboratory in Lasbela to ensure protection of the environment and marine life. The research laboratory will be set up at the Lasbela University of Agriculture, Water and Marine Sciences (LUAWMS) located in Uthal, district Lasbela at a cost of Rs 100 million, an official of the Balochistan government said.

The CM has also ordered the Environment department to ensure the completion of the laboratory at the earliest and within the approved funds whereas the LUAWMS would provide human resource to run the laboratory. The environmental research laboratory will help to identify and contain the toxic contaminants affecting the quality of water, soil, and air in the province.

The Environment Protection Department had constituted teams to monitor the compliance of environmental laws at development sites. The officials have been directed to ensure preservation of the natural habitat of wildlife in their respective areas.

He said it had been decided in principle to make Balochistan Environmental Council functional for better coordination among the provincial departments. To a query, the official said installation of 10 new Air Quality Monitoring Stations (AQMS) in the border areas were underway to analyze air quality on regular basis.

He said the provincial government would install AQMS on various sites including Taftan, Chaman, Gwadar, Khuzdar, Hub, Loralai and other locations. The official said available resources would be utilized to protect the natural resources which were necessary for preserving green environment.