Kareena gives weekend blues a beauty twist and we love it

* In the picture, Bebo was seen chilling and enjoying the weekend vibes 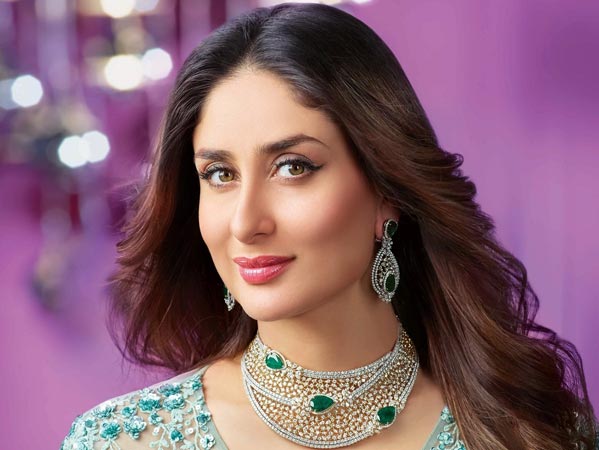 Kareena Kapoor Khan’s social media is an absolute treat for the fans.

Ever since the Pataudi Begum had made her Instagram debut, she has a knack for keeping her fans intrigued with her posts. The ‘Jab We Met’ actress is often seen sharing beautiful pics of herself on social media which go viral in no time. Keeping up with this trajectory, Kareena is once again making headlines for her recent pin on Instagram which is grabbing attention for all the right reasons. In the picture, Bebo was seen chilling and enjoying the weekend vibes. She was seen wearing a white t-shirt and was sitting on a couch. The Laal Singh Chaddha went on to give a glimpse of her beauty statement as she gave a quirky twist to the weekend blue. In the pic, Kareena had tried her hands on a blue eyeliner which was simply on point and added on to the actress’ beauty. She had also kept her tresses open to complete the look. Kareena captioned the image as, “Blues” with a heart emoticon and it was evident that she had loved this blue eyeliner on her.

Meanwhile, talking about the work front, Kareena will be next seen in Advait Chandan directorial ‘Laal Singh Chaddha’ along with Aamir Khan. The movie happens to be the official Bollywood remake of Hollywood classic ‘Forrest Gump’ starring Tom Hanks. To note, it will mark Kareena’s third collaboration with Aamir after 3 Idiots and Talaash and will be releasing in April this year.