In-house change in NA out of question: Rashid 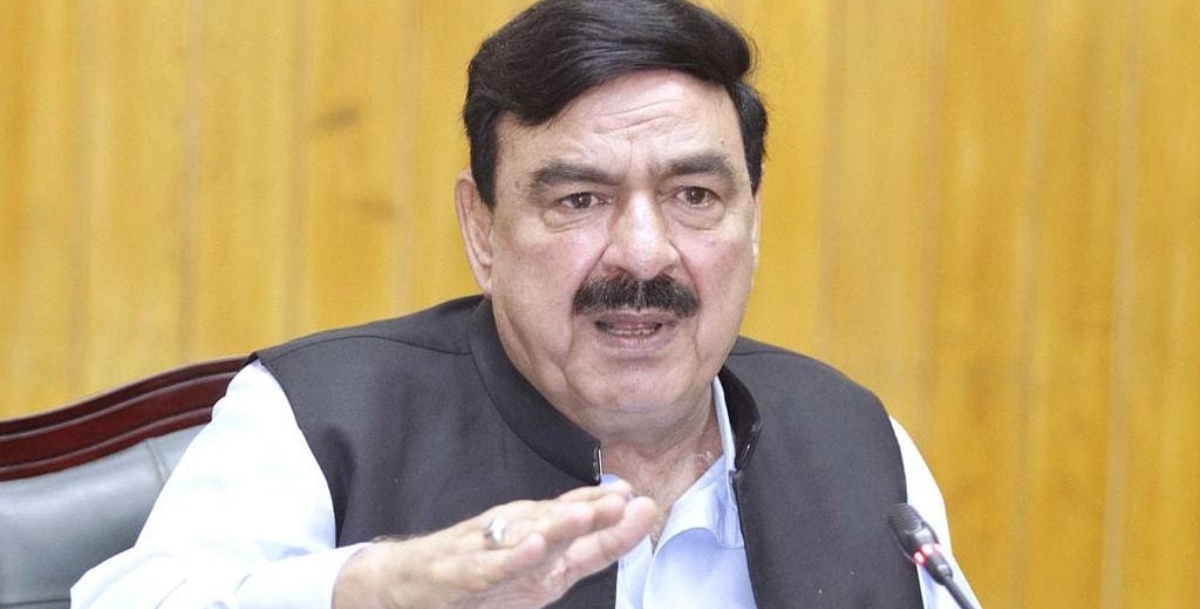 Minister for Interior Sheikh Rashid Ahmed Sunday ruled out the chance of any in-house change in National Assembly and said Prime Minister Imran Khan would complete the constitutional tenure.

During his visit to inspect the Mother and Child Hospital (M&CH) in Rawalpindi, the minister said failure was the destiny of the PML-N policies and predicted all four Sharif’s were minus from the national politics.

He said there was no threat to the government from the opposition’s long marches, adding, the government would present a people-friendly budget in the next fiscal year.

Commenting on the Opposition Leader in National Assembly Shahbaz Sharif remarks, Rashid said that Imran Khan was not a scary dream but a sweet dream for him. The minister said he had never seen a politician like Nawaz Sharif who left the country for personal interests.

“If the opposition tabled a no-confidence motion against the PM Imran Khan, they would face the same destiny as they experienced in the passing of the finance bill,” Rashid said and mentioned that the 12 members of opposition were absent from the National Assembly during the last session.

This figure would be 26 if they forwarded any no-confidence motion, he predicted. Expressing dissatisfaction over the slow pace of work at M&CH, he said some mafias did not favour the project. However, he will himself visit the health ministry and ask the departments concerned to complete the project within time. The minister said this year on March 23, Chinese J-10C would participate in the flying pass, and more people would attend the Pakistan Day parade than the opposition party’s long marches.

Answering a query, he denounced the impression of any deal with Nawaz Sharif and said there was no division in the treasury benches upon the leadership of PM Imran Khan.