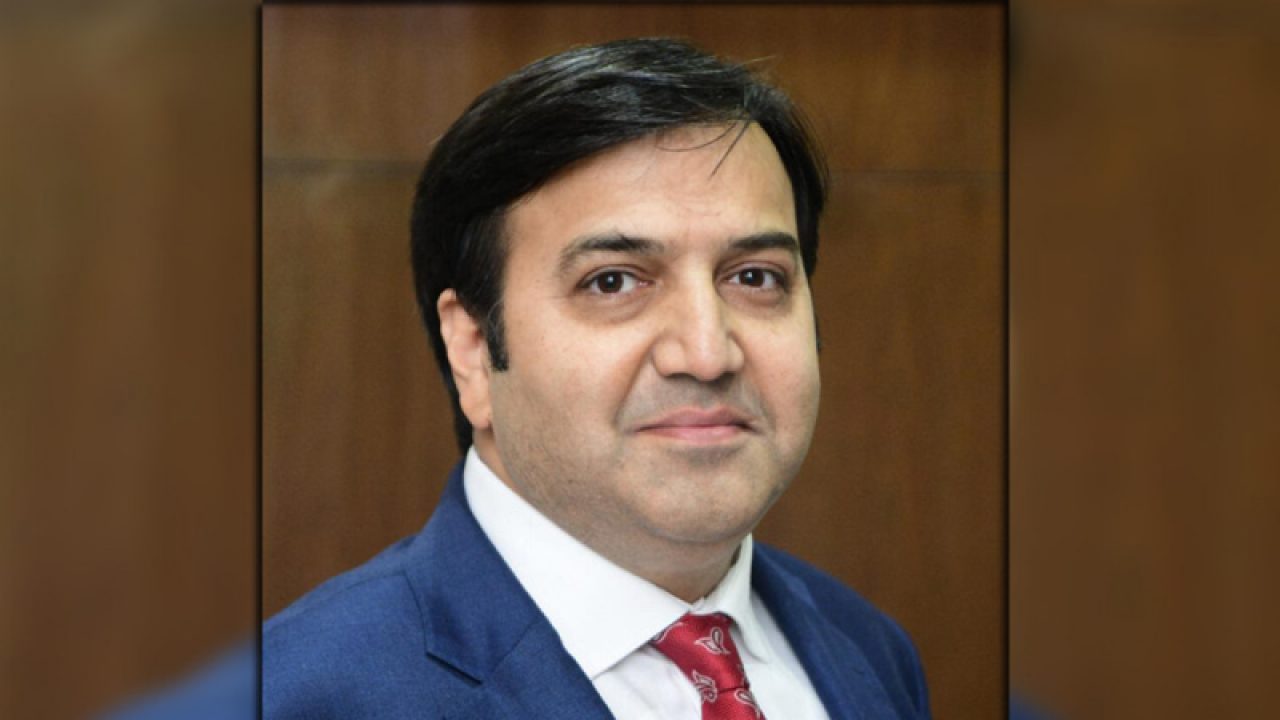 Talking to a delegation of exporters led by Sheheryar Khan, an honorary Investment Cousular Milan, Italy highlighted the significance of brands and said it was high time for Pakistani entrepreneurs, corporate sector, especially younger business magnates, to focus on developing brands.

He said vertical integration and institutional network were to be strengthened on modern scientific lines to meet the future challenges of global marketing.“By the grace of Allah, Pak entrepreneurs have full potential to compete the international markets but unfortunately they do not develop their own brand like KFC, McDonald’s, Guard, Bata, and Chenone”, he added.

He said that private sector had to come forward to develop their own brands on war footings for their survival otherwise the neighbouring countries would continue to dominate and sweep international markets.He said Pakistan was producing some of the best products in the world in sports, textile, fruits, vegetables, handicrafts, and in several other sectors but not exporting them under its own Pakistani brands.

Mian Kashif Ashfaq urged the government to conduct market research in an attempt to search new export destinations for Pakistani products, which were considered the best in the world as far as quality and prices were concerned. “Pakistani missions abroad should be duty-bound to introduce Pakistani products there and ensure dissemination of trade-related information so that local entrepreneurs could avail trade opportunities to the maximum,” he added.

He said he always encourages genuine exhibitors and facilitate them at optimum level. He urged the private sector to restore consumer faith and trust by manufacturing best quality products on competitive prices for the promotion of brands. Kashif Ashfaq also called upon the government, private sector, academia, and civil society to put efforts together to mentor, guide, and support youth to unleash immense economic and social potential.

He said that youth accounts for over 60 percent of Pakistan’s population and it is essential to encourage them in entrepreneurship so that they could become more productive and contribute positively to the growth of the national economy. He would also try to ensure a business-friendly environment by sharing views with the government and by taking all the stakeholders on board on all economy-related issues.