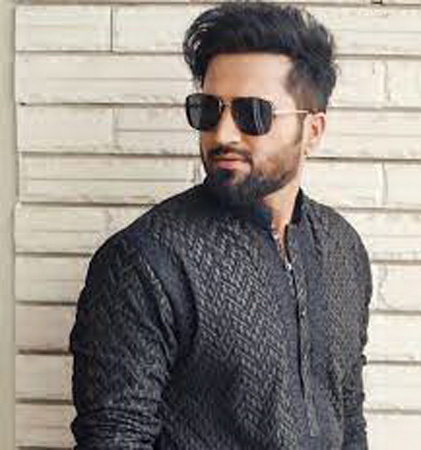 Pakistani singer Falak Shabir took to the social media application Instagram to share an adorable video of the family that went viral across social media platforms.

The short video clip shared by the singer earlier this week featured his wife Sarah Khan and their only daughter Alyana, and it went viral on social applications within a few hours.

The shared video with the caption “MASHALLAH MASHALLAH” garnered thousands of hearts from the users of the social media application. They, along with celebrities, took to the comments section to show their love for the child.

Sarah shared a comment as well that read “My whole world”, while her sister and actor Noor Zafar commented “Who’s cutting onions?”.

Fans loved this adorable banter of the family and many of them replied to their comments.

Earlier, Falak posted a heartwarming picture of himself holding his daughter, which got numerous likes as well.

It is pertinent to mention that the celebrity couple got married in July of 2020, and welcomed their first daughter in October last year. Falak Shabir took to Instagram to share the good news with his friends and fans. “So happy to announce the arrival of my daughter who is half me and half the one I love. Introducing ALYANA FALAK,” he said, revealing the name of the newborn.