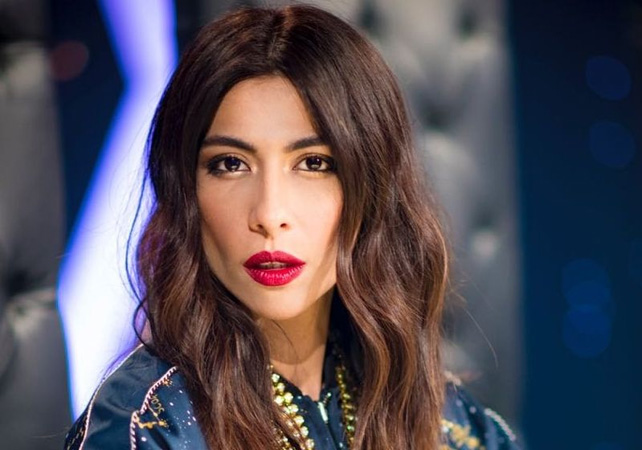 A judicial magistrate has issued bailable arrest warrants for singer Meesha Shafi and four others in a case filed against them under the cybercrime law for allegedly running a vilification campaign on social media against singer-actor Ali Zafar.

The magistrate allowed Ms Ayub’s application and directed her to appear before the court on next hearing. However, he dismissed the pleas of other accused, including Ms Shafi.

“The reason mentioned by the accused persons namely Syed Faizan Raza, Haseem Uz Zaman, Meera alias Meesha Shafi, Mst Maham Javaid and Ali Gull in their applications for dispensation of attendance for today are not justifiable, therefore, the same are hereby dismissed,” the order read.

The court summoned them through bailable arrest warrants of Rs50,000.

The FIR was registered against Ms Shafi and other accused on the court’s order under section 20 of Prevention of Electronic Crimes Act 2016 and R/W 109-PPC.

According to the challan filed by the Federal Investigation Agency, Ms Shafi leveled defamatory and false accusations of sexual harassment against Ali Zafar in April 19, 2018 but failed to produce any witness before the FIA to back up her allegations.

However, the complainant recorded his statement in favour of Hamna Raza to the extent of accepting her apology, thus she is not required in the investigation furthermore,” read the charge-sheet.