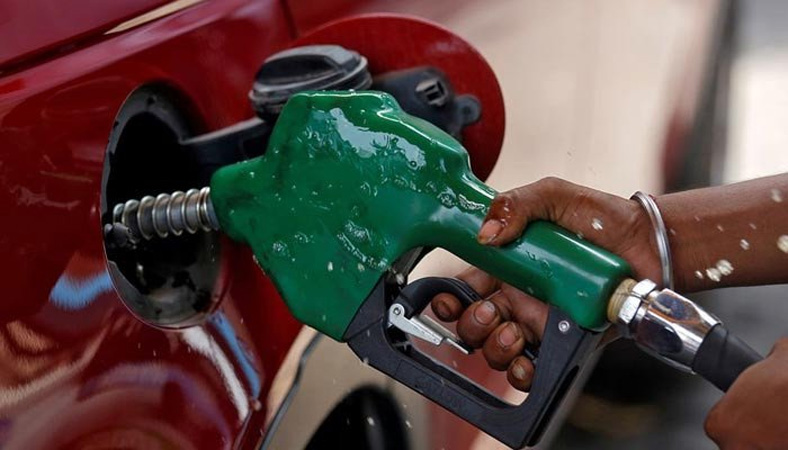 The government on Saturday announced a Rs 3.01 per litre increase in the price of petrol owing to the rising petroleum prices in the international market.

According to a notification by the Finance Division, besides petrol, an increase in other petroleum products will also be enforced starting January 16.

In addition, kerosene will cost Rs3 more and will thus be priced at Rs116.48 per litre, while light diesel oil will become Rs3.33 dearer to cost Rs114.54 per litre.

The government absorbed the oil price-hike in the international market and decided to make partial increase in the prices of petroleum products in order to provide relief to the end consumers. According to press statement issued by the Finance Ministry, the petroleum products were showing fourth straight weekly gain and witnessed an increase of 6.2 percent just in last week in the international market, presently, at the highest level since last year.

The statement said, the existing Sales Tax rate and Petroleum Levy on various petroleum products in Pakistan were much below than the budgeted targets. It said, against the recommendations of Oil and Gas Regulatory Authority (OGRA) for increase of Rs 5.52 per liter in the petrol and Rs 6.19 per liter in High Speed Diesel, the prime minister had directed to absorb the international prices through further cut in Sales Tax from last fortnight. The finance ministry would take Rs 2.6 billion revenue hit due to reduced Sales Tax, the statement added.

Petrol prices are a major component of Pakistan’s inflationary calculations. Repoprts said that depreciating rupee and rise in the price of Brent Oil forced the government to increase the prices. The government has already fulfilled its commitment to raise the price by Rs4 per litre on account of petroleum levy each month by doing so in the first half of January.