IHC summons Rana Shamim, others on 20th for indictment 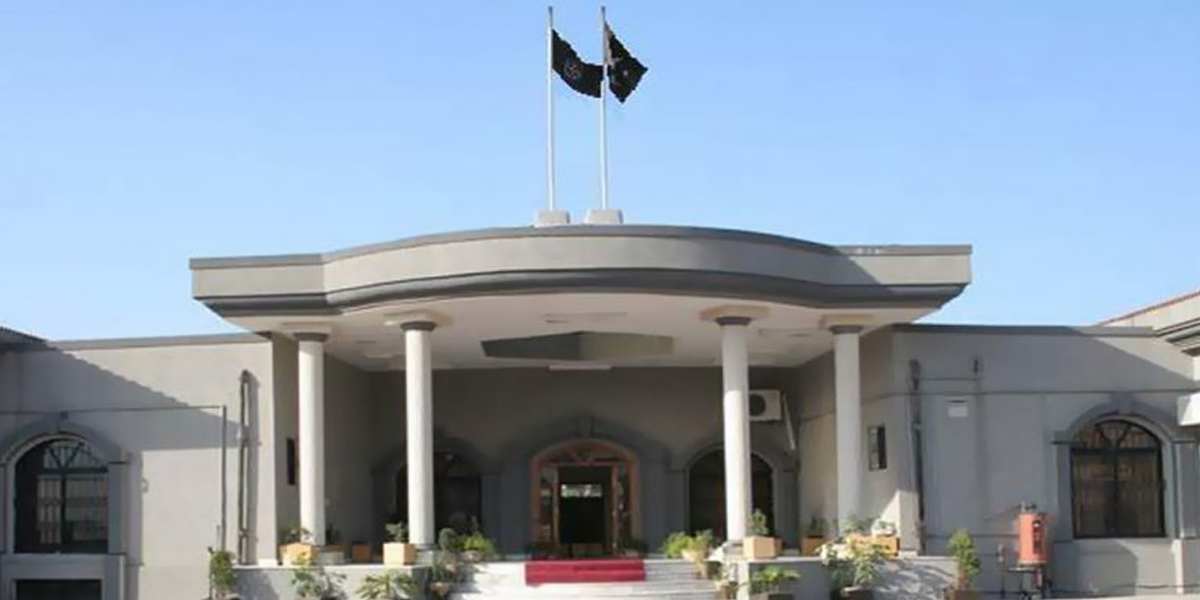 The IHC on Saturday issued a written order and came down on publisher and journalists who had published a story in November about an alleged affidavit by Rana Shamim claiming that former chief justice Saqib Nisar ordered the judiciary to delay the release of former prime minister Nawaz Sharif and his daughter Maryam Nawaz Sharif before the 2018 general elections. In the written order, the court said that it is unfortunate that even after being given many opportunities, the accused have maintained that they have not done anything wrong.

The written order stated that the opinion of the reporter, editor and chief editor is important as they say that they have done nothing wrong but it appears that they are unaware of the rules of pending cases.

IHC Chief Justice Athar Minallah said that the alleged contempt of court accused have been given sufficient time but it seems that they are unaware of their responsibilities about cases that are under trial.

The order stated that opinions of organisations are being published about a subjudice contempt of court case. The top judge, in the written order, further stated that it appeared that no legal opinion was obtained regarding the status of Rana Shamim’s document.

Chief Justice Athar Minallah said that freedom of the press is important, but it is also important to maintain public confidence in pending cases and courts. The IHC said that the reporter has maintained that what was said in the affidavit may be wrong, but it was not his responsibility to ascertain the facts. Admitting such a position would be tantamount to granting a license that anything related to a pending case could be published, the court said.

The order said that from the written answers of the accused, it seemed that they did not seek professional legal opinion from anyone. The position taken before the court is not in line with the best practices in the world, so all the accused should appear on January 20 at 10am, the order said.

Since the affidavit surfaced in one of Pakistan’s leading newspapers on November 15, its authenticity has been in question. The journalist that published this investigative report has been called in for contempt of court.

An earlier hearing presided by Justice Minallah noted that Rana Shamim, by making the stated allegations, had “cast doubt on all judges at IHC”. The court also noted: “The silence of Rana Mohammad Shamim for more than three years, despite holding the highest judicial office of Gilgit-Baltistan territory raises serious questions regarding his credibility. The timing of publication of the news report is crucial because it related to appeals which were fixed for hearing, the chief justice had observed.