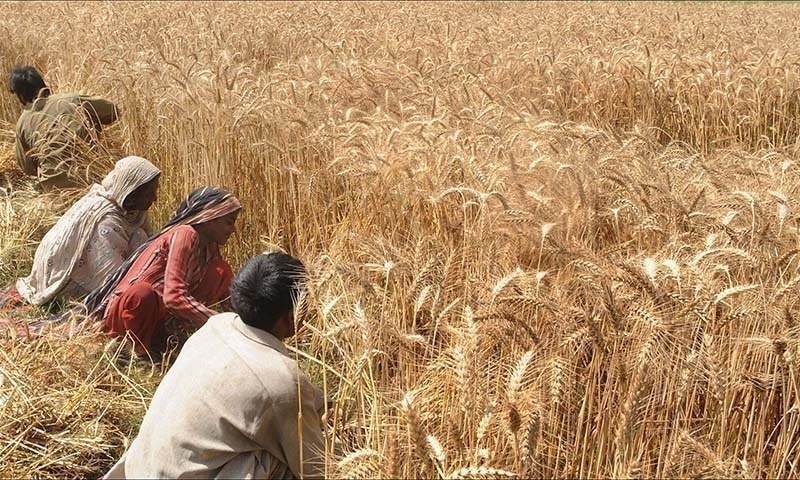 The official sources stated that farmers having five or more than five acres could submit applications. Similarly, more farmers with joint field of five acres could also participate in the competition. For appearing in contest, the farmers can obtain forms from Assistant Director (Extension) offices. Similarly, they could download forms from www.agripunjab.govt.pk. Photo copy of forms will also be acceptable. The Bumper Wheat Production competition will be held at district and provincial level.

Employees of Punjab government, family members of MPAs, MNAs, and Senators will not be eligible for the contest. The winners of bumper crops will be given cash prizes. The official sources stated that the competition would help improve wheat production across the province.