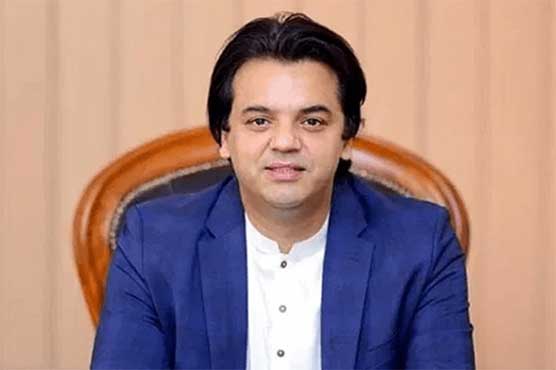 ISLAMABAD: Special Assistant to PM on Youth Affairs Usman Dar on Saturday said that 2022 would be celebrated as a year of youth in which Kamyab Jawan Programm targets would be achieved to make them self-reliant.

He said steps were being taken to support youth financially strong as well as to stand them on their own feet. He lauded Prime Minister Imran Khan for initiating Kamyab Jawan Programm as it would bring prosperity in the country. He said Rs 50 billion would be disbursed under business loans schemes this year.

Addressing a press conference, he said that in 2021 Rs 30 billion has been disbursed among 22,000 youth rest of the country. He said Kamyab Jawan (KJ) program was providing equal opportunities to all skilled and unskilled youth for empowerment and running different projects including employment, education, and engagement of youth. Usman Dar was commenting over the achievements of KJ program, he said last year over 50,000 jobs were created directly, and hundred of thousands indirect jobs alongside boosting the economy.

Through this program increased the number of hi-tech courses introduced for the first time in the history of the country, he added. He said the government was taking more steps to provide technical education and training to the unemployed youth and create handsome jobs for them. Usman said that FIFA certified international football coaches are arriving on January 17 to assist KJ in the football talent hunt drive. He said Rs 4 billion projects for youth engagement have kicked off in collaboration with HEC.

The government was planning to launch talent hunt programme in various sector including sports, green youth movement, innovation league, and establishment of KJ Markaz in all public sector universities, he told. SAPM underlined that 100,000 skills scholarships worth Rs 3.5 billion have been awarded in the phase 1 & 2 under Rs 10 billion’s for skilled for all project of KJ. In phase 3, over 60,000 skill scholarships are being introduced on January 16 with a worth of Rs 2 billion, he informed. He said that around Rs 5 billion have been given in Sindh among 3,000 youth.