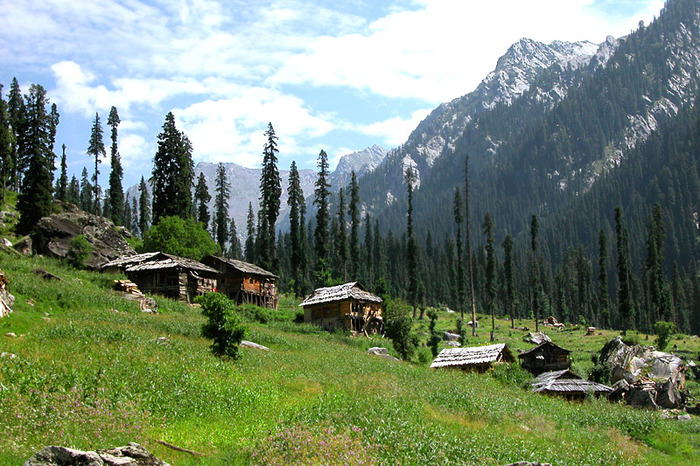 In a statement issued here on Saturday, the KIIR Chairman Kashmir Institute of International Relations (KIIR) Altaf Hussain Wani  said that Mr. Untoo’s detention was part of Modi led apartheid regimes’ policy aimed at silencing rights defenders who have time and again played vital role in raising alarm over the rights situation in the region and criticized the authoritarian regime’s brutal policies towards Kashmir.

While highlighting Mr. Untoo’s peerless contribution in highlighting the plight of Kashmiris the KIIR chief said that IFJHR chairman has been one of the bold and brave voices of the region who was being victimized just for standing up for the rights of common Kashmiris.

“The IFJHR chief has the audacity to question the Indian’s repressive and human rights abusing regime, he is the person who never hesitated in calling spade a spade and speaking truth to the power”, Wani said adding that he has been a fearless advocate of Kashmiris’ right to self-determination.

Referring to India’s brutal policies, Wani said, the BJP government was hell bent on choking every dissenting voice in Kashmir. “Intimidation, torture, arbitrary arrests of rights defenders and terrorizing their families remain to be one of the extreme-measures the Indian government has been using as a state policy to enable complete silence on Kashmir and to subdue critical voices who dare to speak truth to power”.

Terming IFJHR chairman’s arrest as a flagrant violation of the basic human rights, the KIIR chairman urged the world human rights organization to take effective notice of the matter and play their due role in release of all human rights activists who have been arrested in fake and fabricated cases.

Lauding Mr. Untoo’s years long tireless work for defending human rights, Wani said that he has been under fire over the role he played in exposing India’s dodgy and destructive role in Kashmir. It is worth mentioning here that his organization (IFJHR) is a regular contributor to the human rights mechanism especially sending parallel reports to Universal periodic reviews.

Untoo has since long been on the hit list of Indian secret agencies. Earlier, he received death threats from unknown and unidentified numbers, especially after attending an online webinar organized as a sideline event of 48th Session of UN human rights council. He was ruthlessly thrashed and beaten to a pulp by the CRPF and police cops on 19 October while he was on a private visit to Watergam village of Rafiabad area of district Baramulla.