Not more than 8,000 vehicles to enter Murree 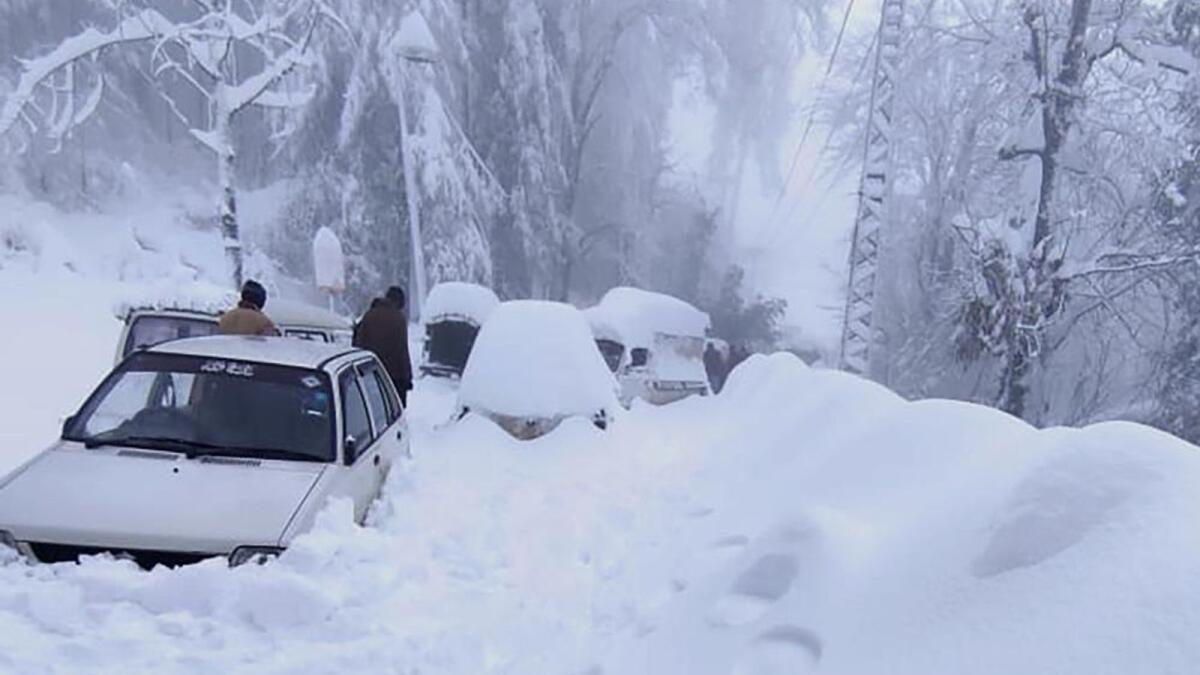 RAWALPINDI: The district authorities have devised a plan to deal with any untoward incident during the forecasted rain and snowfall spell in Rawalpindi district.

Deputy Commissioner Muhammad Ali while presiding over a meeting to review the arrangements made for expected spell of rain and snowfall in the coming weeks, said that contingency plan has been finalised for any unforeseen circumstance, says a press release issue on Friday.

Although natural calamities are beyond control but we can reduce the rate of damage through disaster management. Two control rooms will be set up during snowfall spell, which will be active 24 hours a day to listen to the complaints of the citizens and ensure that they are provided with the required assistance as well as complete guidance. The control room will be set up at the Deputy Commissioner’s Office, Rawalpindi and the Assistant Commissioner’s Office, Murree.

Focal persons from all concerned departments will perform his duties there. According to the new plan, focus will be on snow removal and traffic management. Also there will be regulated entry in Murree during such spell and not more than 8,000 vehicles should be allowed entry.