Water, electricity issues in Gwadar to be resolved soon: SAPM 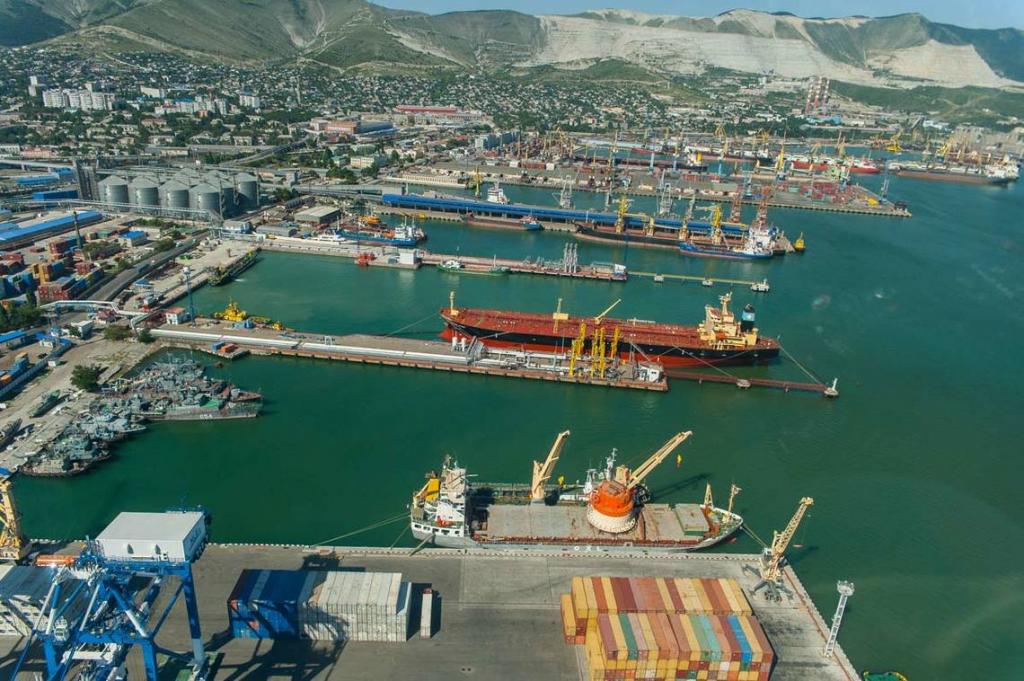 KARACHI: Khalid Mansoor, the special assistant to prime minister on China-Pakistan Economic Corridor (CPEC) affairs and minister of state, on Friday said that water supply and electricity issues in Gwadar will be resolved soon.

In his briefing about the latest developments on CPEC projects at an interactive session moderated by Managing Director Farrukh H Khan at the Pakistan Stock Exchange (PSX), the SAPM said that about 200 MW of electricity would be provided from two different transmission lines to be completed by the end of 2023.

He said that Gwadar is a very attractive venue for investors from all over the world and the city will replace Dubai in the near future.

“With the help of China, under social uplift fund for the locals, solar panels would be installed on more than 3,000 houses in the vicinity of Gwadar. Similarly, water supply system was being constructed to connect Gwadar with Mirani Dam,” he added.

He also said that the socio-economic uplift of the locals was the top priority of the government. Many schemes were on the cards under CPEC, Public Sector Development Programme (PSDP) and public-private partnership, he added.

He shared his experience as the head of Thar Coal project, where he did many things for the improved life of the locals and as a result, one could see a big change in the areas around Thar Coal Mine and Thar power projects.

Mansoor also presented a review of CPEC’s first phase which started in 2015 and was completed in scheduled time. It was initially meant to overcome power shortage in Pakistan and upgrade infrastructure, he added.

Till date, 5300 MW had been added to the national pool from coal-fired power plants at Tharparkar and from other sources of renewable energy, he further said.

The SAPM said that from Lahore to Matyari, 880-km-long transmission line project was near its completion and power was now available, stressing that the private sector should focus on industrialisation.

He mentioned that in 2013, no country/institution was ready to finance Thar coal project and through CPEC, Pakistan convinced China to finance and partner in this mega project. The work on the projects under the first phase started in 2015, he said. Besides Thar Coal and Gwadar development projects, including its port, two other mega projects under CPEC were the laying of optic fiber cable from Islamabad and ML-1 Railway Line from Peshawar to Karachi.

He said that fast development was taking place at nine special economic zones (SEZs) in the country under CPEC. He also said that the second phase of CPEC had been launched with vision to accelerate social-economic development by bringing industrial, technological and agricultural revolution through Chinese investment and transfer of technology.

He further said that 10 joint working groups had been made for different sectors to transform the CPEC ideas into reality.

“We are going to make Pakistan an international manufacturing hub,” he reaffirmed.

He expressed his satisfaction over the security situation in the country, the credit for which mainly went to Pakistan armed forces.

The special assistant said that China’s Belt and Road Initiative (BRI) covered 68 countries of three continents having 62 percent population of the world.

She said that renewable energy projects would hold more significance in BRI.