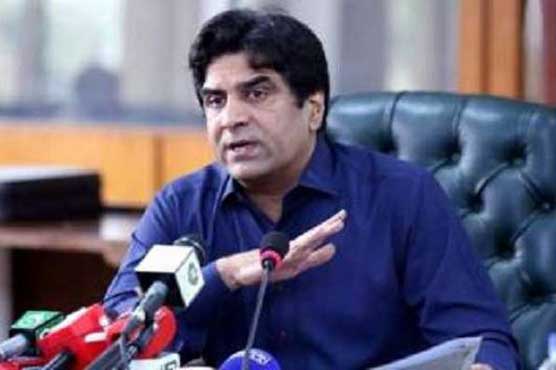 ISLAMABAD: Special Assistant to Prime Minister on Capital Development Authority (CDA), Ali Nawaz Awan on Saturday warned the opposition not to mistake the Pakistan Tehreek-e-Insaf (PTI) government as weak and instead of negative politics they should come forwards for ‘issued based politics.

Talking to a private news channel, he lashed out that he has never before seen such an ‘incompetent’, weak and ‘sluggish’ opposition, adding, the government had no threat from the failed opposition.

Opposition parties were indifferent to politics of public interest and they might go to any extent for point score the issues involving human lives, he added.

Awan said the Pakistan Tehreek-e-Insaf (PTI) government, led by Prime Minister Imran Khan, would complete its five years tenure, adding that conspirators had faced defeat before and they would meet the same in future.

He criticized that not any corrupt politician would be able to mislead the public, adding, these people had broken the records of corruption in the past under the cover of democracy.