‘Power of the Dog’ and ‘House of Gucci’ top SAG nominations 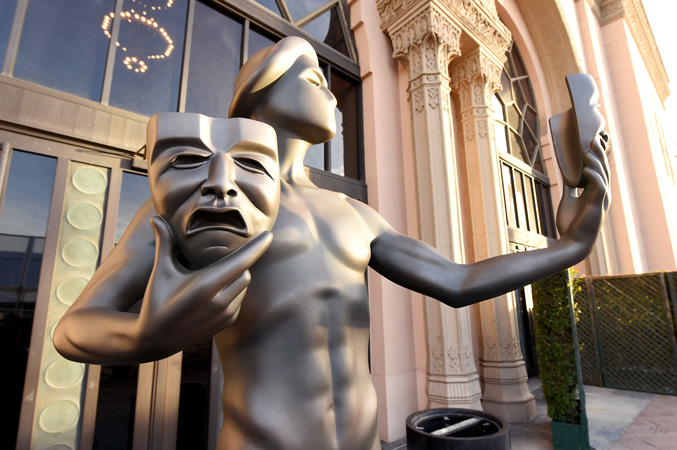 Jane Campion’s gothic Western “The Power of the Dog” and campy true-crime drama “House of Gucci” on Wednesday jointly topped the film nominations from Hollywood’s Screen Actors Guild — usually a key indicator in the race to the Oscars. Days after “The Power of the Dog” won the Golden Globe for best drama, the film’s stars Benedict Cumberbatch, Kirsten Dunst and Kodi Smith-McPhee each received nods from the actors’ union, tying the film with Ridley Scott’s “House of Gucci” on three. But offering hope to its rivals, Campion’s presumed frontrunner failed to land a nomination for best cast – the top prize at the SAG ceremony on February 27. “The Power of the Dog,” a tale of two feuding brothers in 1920s Montana, first screened at September’s prestigious Venice film festival, where Campion won the best director award. It has since drawn rave reviews and was released by Netflix with a limited theatrical run.