* However, the recent buzz is not just Khan but actor Mehwish Hayat will also be seen in the Iman Vellani-starrer 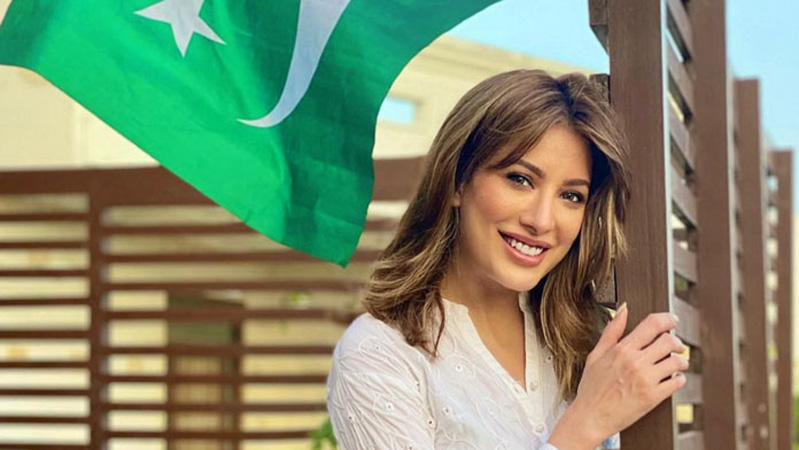 Seems like Pakistani Marvel fans are truly in for a treat! If rumours are to be trusted, not just one but three Pakistani mainstream actors are venturing into Marvel with the upcoming series on first-ever Pakistani Muslim superhero, Ms Marvel. News about Fawad Khan being roped in to play a substantial role in the big show had made headlines previously.

However, the recent buzz is not just Khan but actor Mehwish Hayat will also be seen in the Iman Vellani-starrer. Sources have confirmed that contrary to reports, not Humayun Saeed but only his Punjab Nahi Jaungi co-star will be starring in the show.

It all began when the local tabloid shared how a Ms Marvel star will be seen in the fifth season of royal drama, The Crown. It was then hinted that an actor, who is also starring in Ms Marvel, will be seen essaying an essential role in the Netflix hit. Putting two and two together, it was speculated Khan will be seen as British-Pakistani cardiologist, Dr Hasnat Khan, who was famously involved in a romantic relationship with the late Princess Diana. However, it was reported that it’s not Khan but Saeed who will be seen in The Crown.

Hayat is yet to release a statement about her casting in Ms Marvel.

While Fawad did not divulge anything about his part, he talked about the experience of shooting for Ms Marvel. “It’s a wonderful experience, it was good fun. The cast that I worked with, the people that I worked with, it was good fun, but I am sorry, I cannot say anything more than that at this point in time,” he said. Apart from Hayat, Saeed and Khan, Pakistani actor Nimra Bucha will also star in the much-awaited show.

“Well, I have read that too, that’s all I can say,” he told Eastern Eye.

Ms Marvel, which is a part of the Marvel Cinematic Universe’s Phase 4, will premiere on Disney+ in the summer of 2022. The show is created by Bisha K Ali.