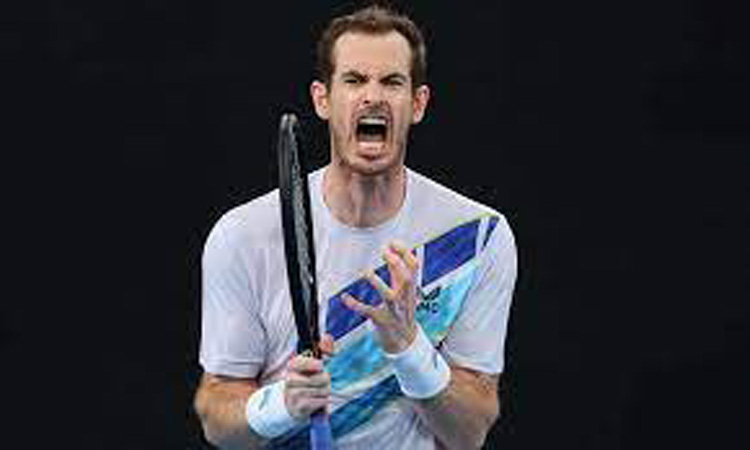 SYDNEY: French Open champion Barbora Krejcikova showed her resilience to overcome a poor opening set and hand Anett Kontaveit a 0-6 6-4 7-6 (12) defeat on Friday to advance to the final of the Sydney Tennis Classic, where she will meet fifth seed Paula Badosa. The Czech, ranked number four in the world, needed a lengthy tie breaker to see off Kontaveit, winning the final game 14-12 when she converted match point at the fifth attempt. Kontaveit, from Estonia, held a 4-0 lead in the opening set and extended her advantage further when she saved another break point in the fifth game to underline her early dominance before closing it out.

Stung by that heavy opening loss, Krejcikova upped the pressure in the second set, which paid off when a cross-court winner gave her a long-awaited break in the ninth game and from there she levelled the score. Both players broke serve early in the decider before the Czech finally prevailed after the pair spurned several match-winning opportunities each to progress to Saturday’s showpiece. World number nine Badosa, who beat Krejcikova en route to clinching the Indian Wells title last year, advanced to the final of the Australian Open warm-up event with a near-flawless display against Russian Daria Kasatkina.

Badosa, 24, hit 26 winners to Kasatkina’s 12 and did not drop her level after winning 14 of the opening 16 points as she wrapped up a 6-2 6-2 victory in an hour and 15 minutes. In the ATP 250 event at the same venue, former world number one Andy Murray fought back from a set down to beat American fourth seed Reilly Opelka 6-7(6) 6-4 6-4 and book a spot in his first final since winning in Antwerp in 2019. After a close first set which went to a tiebreaker, Murray broke early in the second set and rode on his lead to claim the set 6-4. 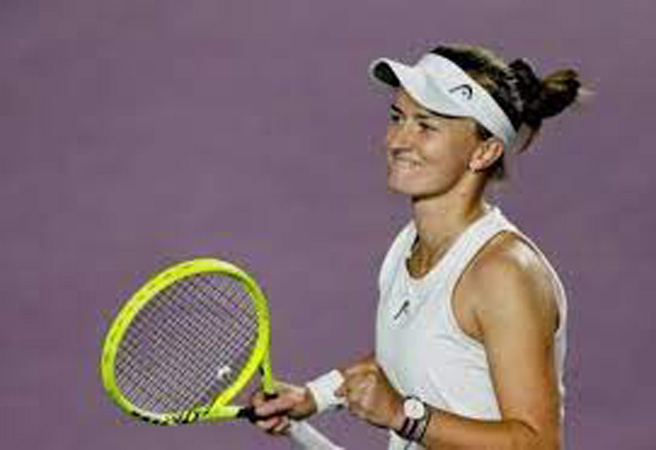 Murray carried his momentum into the deciding set, breaking Opelka’s serve again to take a 5-4 lead before securing victory with a composed love hold to set up a showdown with top-seeded Aslan Karatsev, who prevailed 6-3 7-6(13) 6-3 over Dan Evans. Karatsev battled to a 6-3 7-6(13) 6-3 win over British third seed Evans in a gruelling match that lasted over three hours. The Russian won the opening set comfortably and Evans rallied back to save three match points in a lengthy tiebreaker to force the decider. Evans, furious that his opponent was able to take a five-minute break to change his clothes before the third set, fell behind 3-0 before breaking back to level, but Karatsev secured a break to go 5-3 up and seal victory with his fourth match point. 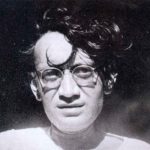