Overseas Kashmiris to be given right to vote: AJK PM 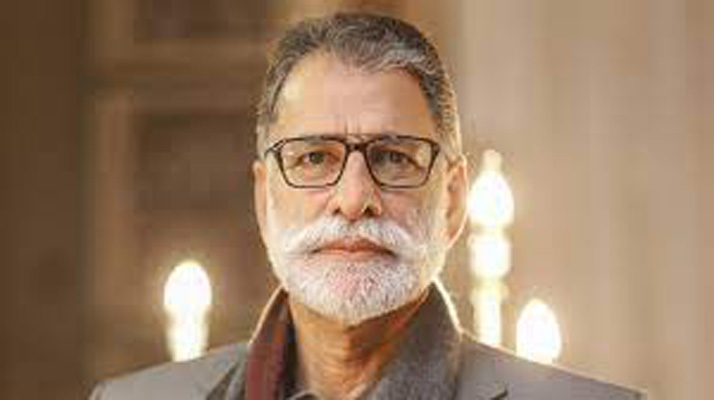 Azad Jammu and Kashmir (AJK) Prime Minister Sardar Abdul Qayyum Niazi has said that legislation would be enacted soon to give the right of vote to the overseas Kashmiris dwelling in various parts of the world.

Niazi, currently on a private visit to Kingdom of Saudi Arabia, said in Makka on Friday that Kashmiri expatriates had a major role in the socio-economic progress and prosperity of AJK through their heavy contribution of foreign exchange for the betterment of the economy.

While talking to various delegations of the Kashmiri and Pakistani expatriates who called on him in the Holy city, the AJK prime minister said that the PTI government would implement the vision of Prime Minister of Pakistan Imran Khan for the development and prosperity of the people of AJK. He said the local bodies elections were being held to transfer power to the grass root level and added that reforms were also underway for the restoration of merit and eradication of corruption while a comprehensive development programme had been launched for the wellbeing of the people of the state.

The delegations appreciated the steps taken by the PTI government in Azad Kashmir for the socio economic welfare for the people of the state.

The Kashmir Diaspra community paid tribute to the decision of the government to give the right to vote to overseas and holding of local body elections. They expressed the hope that Azad Kashmir would become a welfare state under the dynamic leadership of Prime Minister Sardar Abdul Qayyum Niazi.