Kashmiris to continue struggle for right to self-determination: Behenji 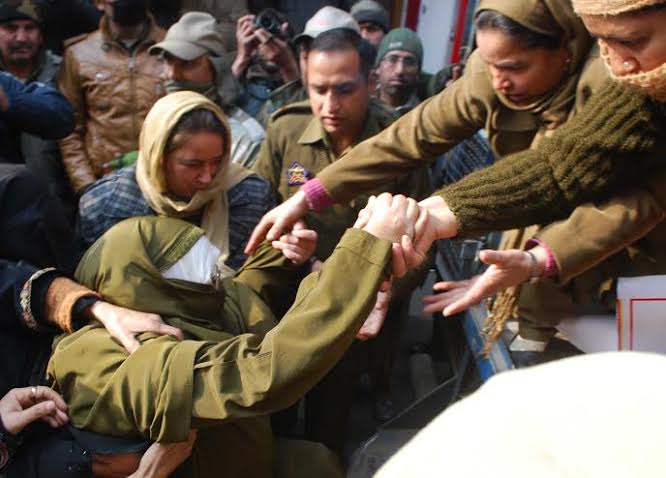 ISLAMABAD: In Indian illegally occupied Jammu and Kashmir, APHC leader, Farida Behenji has said that the ongoing siege and house searches by Indian forces to suppress the freedom movement have made the life of Kashmiris miserable.

According to Kashmir Media Service, Farida Behenji in a statement issued in Srinagar said that India was using every cruelty as a tactic to crush the Kashmir freedom movement but the people of Kashmir would continue their struggle till taking it to its logical end.She said that the international human rights organizations as well as the world powers had a duty to raise their voice for setting up a tribunal against the India state terrorism in IIOJK.

The region has become a nuclear flashpoint due to India’s policy of repression, which is a threat to the peace of South Asia and the world, she added. Farida Behenji urged the world powers to come forward and stop India from its state terrorism, otherwise, the region could be hit by a catastrophe and it could affect other parts of the world.

She lamented that India, instead of complying with the demands of international human rights organizations for the release of Kashmiri detainees, was arresting dozens of Kashmiris daily in the occupied territory. Self-determination is a fundamental right of Kashmiris and the United Nations should play its important role in giving them this inalienable right, she maintained.