President asks youth to capitalize on silent IT revolution in Pakistan 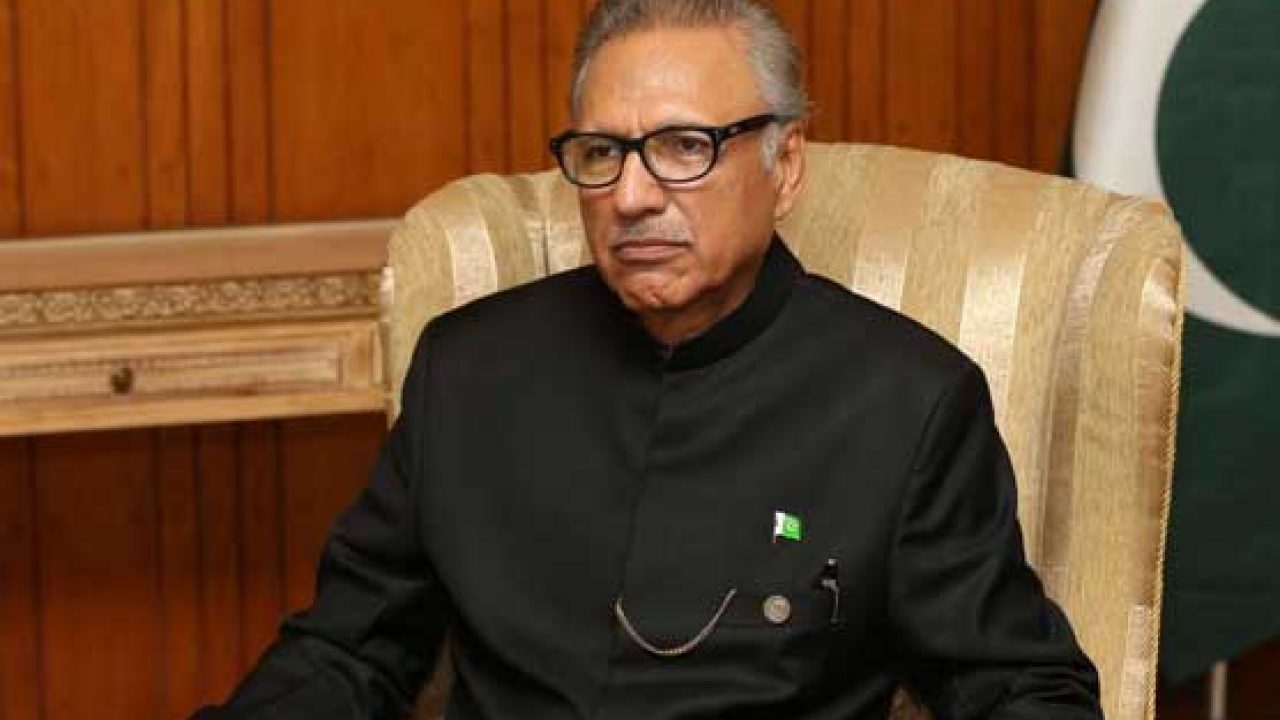 ISLAMABAD: President Dr Arif Alvi said on Friday that Pakistan was going through a silent revolution in the field of information technology and youth should be trained to avail opportunities in new areas like cloud computing and artificial intelligence and for enhancing exports.

Speaking at the closing ceremony of Huawei ICT competition, he said he was aware of the cooperative arrangement of the Huawei Academy with about 80 different universities in Pakistan to develop and groom young talent.

He congratulated the winners of the Huawei ICT competition. He appreciated companies like Huawei for training a large number of students in the field of information technology, noting the international companies wanted to create an ecosystem for harnessing talent. He was of the view that ten million people would get jobs in information technology sector in future.

The president opined that data had assumed huge significance in today’s world and software engineers and other professionals were required to analyze and sift the data which was getting added at a very fast speed. Professionals were needed in the new areas of cloud computing, cyber security, artificial intelligence and block chain, Dr Alvi continued. He said use of information technology had immensely increased in different sectors of the economy including banking and financial institutions, adding security and efficiency of the data systems was of paramount importance.

The president stated that sharing of data was an ongoing process and societies were going through the process of digital transformation. He underscored the need for digitization of land record and data of public sector departments to end corruption and enhance transparency. Use of technologies of block chain would discourage corrupt practices, he explained. He quoted the example of Estonia which upgraded its cyber security to stop penetration of its computer systems.

He said data warfare was a constant feature of today’s world and Pakistan was also being targeted. The youth bulge of Pakistan could be utilized to make headway in information technology, through which now people could work from anywhere in the world, he added. He underlined the need for bridging the technology gap and educating the youth through distance learning and internet applications.

He gave example of Indonesia which increased its IT exports from $ three billion to $ 18 billion in a matter of years. He informed about the government initiatives to develop digital skills of millions of youth. Secretary Telecommunication and Information Technology Dr Sohail Rajput and Vice President Huawei Middle East in their remarks gave details of various measures for promotion of information technology among youth.