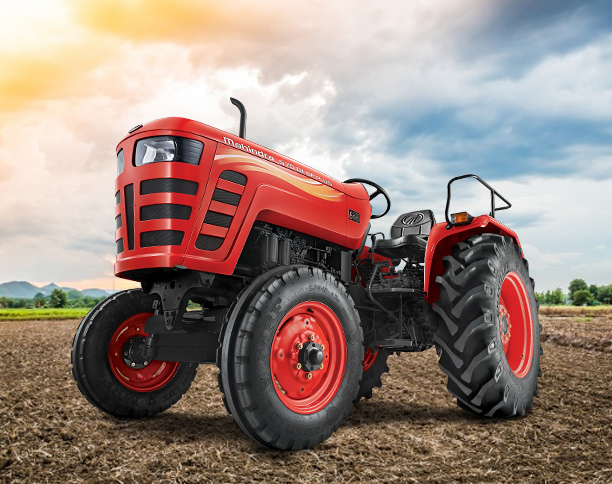 ISLAMABAD: Domestic tractor assembling witnessed about 15.21% growth during first half of current financial year as compared to production of  the corresponding period of last year.

During the period from July-December, 2021-22, local tractor assembling was recorded at 26,945 units as against the production of 23,387 tractors, showing growth of 15.21%, according the data of Pakistan Automobile Manufacturing Association (PAMA).

Meanwhile, the local sales of tractors also recorded over 20.93% increase during first six months of current financial year as compared the sales of same period of last year, it added.

During last 6 months, about 26,479 tractors were sold as against the sale of 21,853 tractors of same period of last year, the data reveled.

The output of locally assembled farm tractor recorded about 16.37% growth on month on month basis as it reached to 4,607 tractors in December 2021  as against 4,220 units produced in same moth of last year, it reveled.

It may be recalled here that government under its Agricultural Fiscal Package had approved Rs1.5 billion sales tax subsidy on locally manufactured tractors in order to promote mechanization in agriculture sector to enhance per-acre crop output in the country, besides announcing a fiscal package of over Rs 1,200 billion in the wake of COVID-19 pandemic.

Out of this package, an amount of Rs 50 billion was earmarked for relief to agriculture sector under the package, sales tax subsidy at rate of 5% to locally manufactured tractors for one year was also approved, where as 5% sales tax was applied on the sale of each tractor.

There are two main farm tractors manufacturing units in the country including Massey Ferguson and Al-Ghazi having market share of 60% and 40%, respectively and  5% sales tax was applied on the sale of each tractor and annual sale of both the units during 2019 was 41,000 units and average sales tax was around Rs 60,000 per tractor.

Sales tax subsidy to locally manufactured tractors was being offered for one year and the total cost of subsidy was estimated at Rs 1.5 billion. 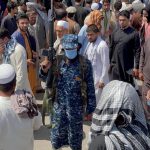