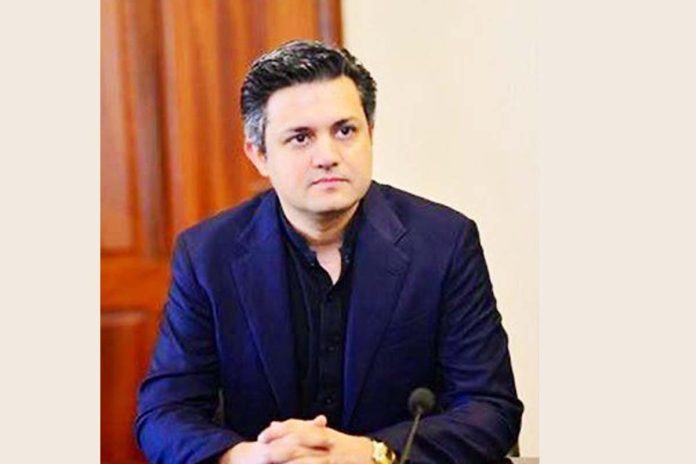 ISLAMABAD: Minister for Energy Hammad Azhar Friday said the government had brought the much-needed reforms to streamline the matters related to pricing of the imported gas for the domestic sector, new electricity generation contracts through a competitive and transparent process.

Elaborating the two key energy reforms, the minister tweeted that the law allowing “the government to price in imported gas for domestic supplies has been passed by the National Assembly and now it will be sent to the Senate.”

Describing the law as a ‘historic and much-needed reform,’ he said it would help ensure the energy security of the country.

Besides, the minister said a few months ago the government passed the IGCEP (Indicative Generation Capacity Expansion Plan) framework from the Council of Common Interests.

The framework, he said “ensures that the government will only sign new contracts for electricity when required and only through a competitive and transparent process. This too is a key reform away from the previous practice of controversial procurements.”