Another defeat for opposition as crucial bills sail through NA: Fawad 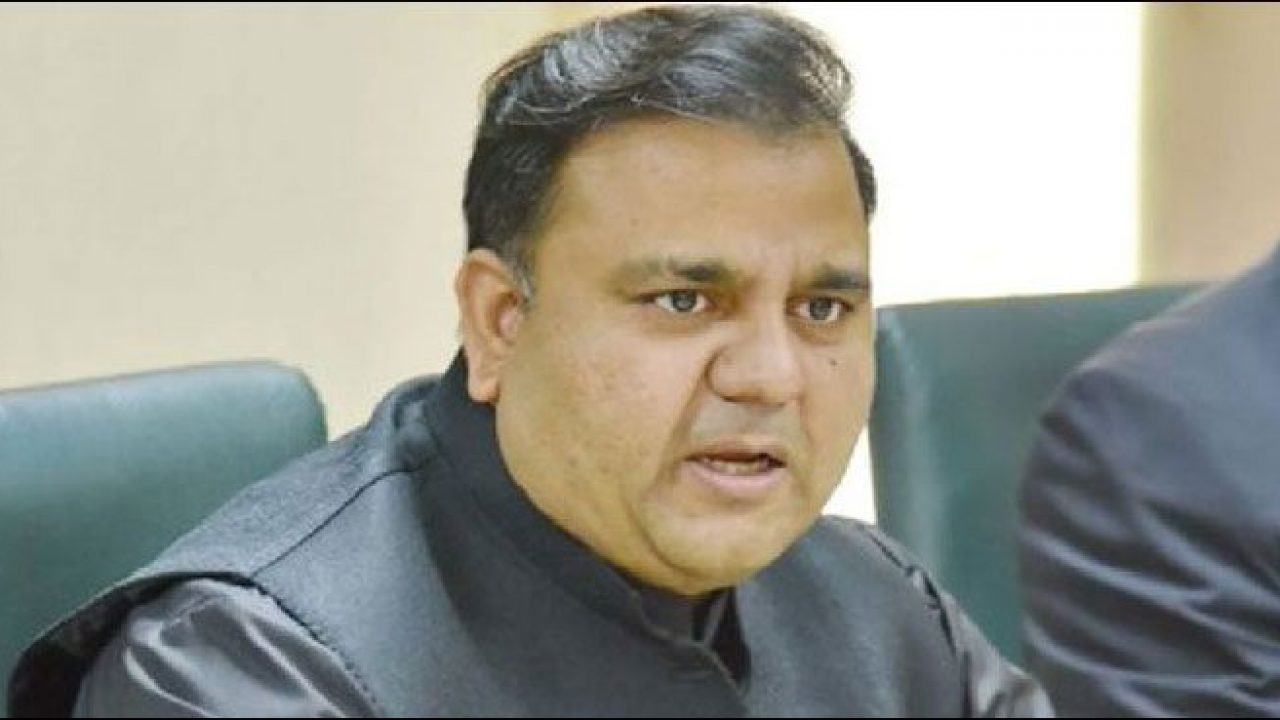 ISLAMABAD: Minister for Information and Broadcasting Chaudhry Fawad Hussain on Thursday said the joint opposition had faced yet another defeat as the bills of important nature sailed through the National Assembly (NA) due to strong determination of the Pakistan Tehreek-e-Insaf’s (PTI) members in Parliament.

Talking to the media at the Parliament House, the minister extended gratitude to Prime Minister Imran Khan for being present in the NA till the end of session. Presence of the prime minister during the session helped keeping the PTI MPs’ morale high, he added.

He said the members of ruling party stood shoulder to shoulder with the prime minister and succeeded to get the major legislation in the NA passed. After passage of the Finance (Supplementary) Bill, 2021, there had been no obstacle in the way of International Monetary Fund (IMF) programme worth $2 billion, he added.

He said the passage of finance bill would not only resolve the financial difficulties faced by the country, but also help deal with the deficits.

He congratulated the nation and PTI party members over smooth sailing of the finance bill, 2021 from the NA.