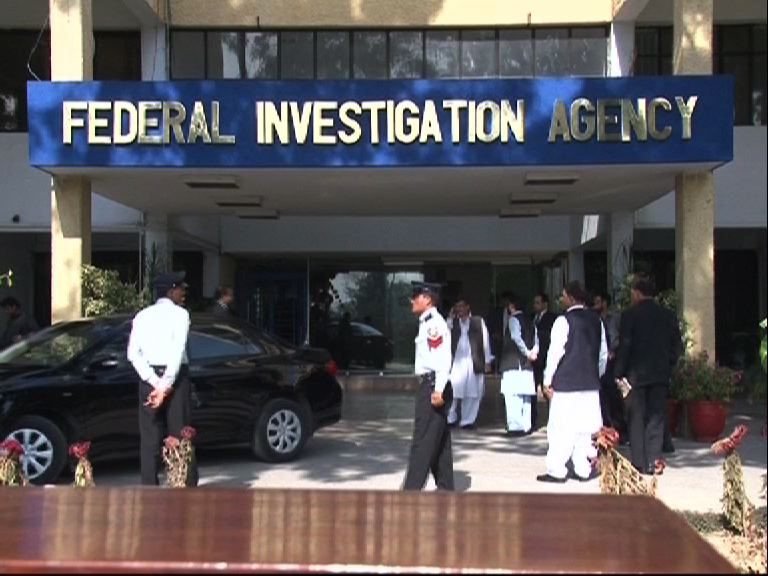 On Thursday, the Federal Investigation Agency (FIA) wrote a letter to the National Crime Agency of the United Kingdom, requesting that a money-laundering investigation be launched on TikToker Hareem Shah, Daily Times reported.

The federal investigation agency has informed the British NCA about the TikTok star’s travel and personal identifying details, according to the letter.

According to the letter, Hareem Shah claimed to have ‘laundered’ money through ‘fraud’ in a video shot in the United Kingdom.

In another video, Hareem Shah refuted charges of ‘money laundering,’ dismissing the first video as a ‘joke,’ which was also recorded in the UK, according to the letter. It’s worth noting that the Federal Investigation Agency (FIA) launched a money-laundering investigation into TikToker Hareem on Wednesday.

According to FIA Sindh’s spokesperson, the probe had been launched against TiKToker under the country’s foreign exchange regulation act. The FIA officials have also decided to write a letter to the British National Crime Agency to request the body to investigate money laundering charges against Shah.

“Action is being taken against Hareem Shah under foreign exchange laws,” an FIA official said.

In a couple of videos posted on Instagram, the controversial social media star showed off bundles of foreign currency and explained how she was able to take such a huge amount of money with her to the UK.

The TikTok star also advised her followers to be careful while carrying large sums of currency. The TikTok star enjoys a massive following on TikTok and holds a controversial social media presence. Shah also made headlines in Feb 2021 when she slapped the cleric Mufti Qavi.