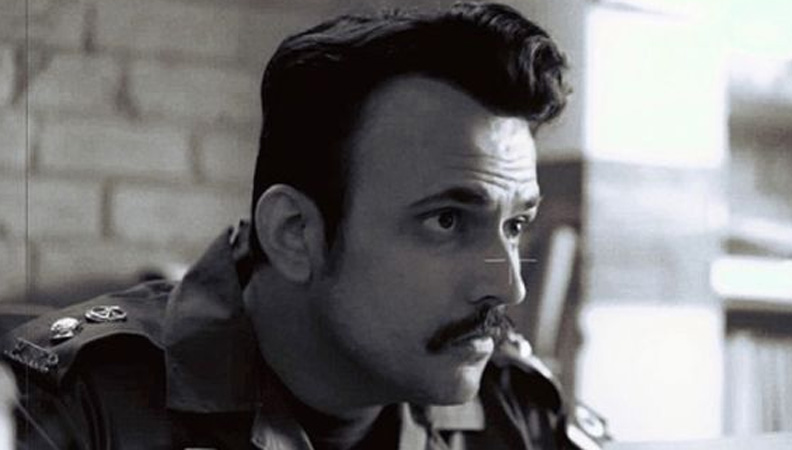 On Wednesday, the ‘Hum Kahan Ke Sachay Thay’ actor, who is all set to hit the big screen with his upcoming yet-to-be-titled project, turned to his Instagram handle and shared his look as a police officer.

“Sarmad Zaman SSP,” he captioned the post and shared two monochrome pictures of himself in police uniform.

Fans and fellow stars took to the comments section of the post and lauded the actor for his stunning transformation.

Besides Mukhtar, the upcoming crime thriller also star actress Ushna Shah in an important role. The film will be directed by Zaheeruddin, backed by Dareechay Films productions and the shooting will begin soon in Lahore.

Earlier, while speaking to a local media house, the ‘Anaa’ actor had shared, “I am so happy to be a part of this project and it’s something we have discussed for some years with Zaheer. Really hope the audience will enjoy what we have been working on.”

Meanwhile, Mukhtar will also be seen next in Umro Ayyar, Pakistan’s first Urdu comic book turned into a film. He will share the screen with actress Sanam Saeed.