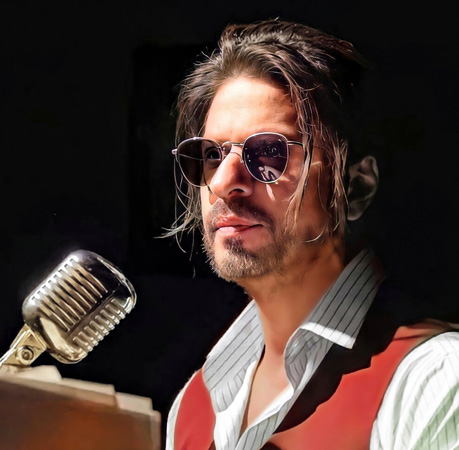 Superstar Shah Rukh Khan is all set to make his Bollywood comeback with his upcoming, highly-anticipated film, Pathan.

The King Khan, who was last seen in Aanand L Rai’s Zero, has been flaunting his well-chiselled and toned physique for Pathan for quite some time.

However, reports are making rounds on the Internet that the ‘Fan’ actor will be giving an inside look into his latest transformation for the upcoming film.

According to a report, published by India Today. the Chennai Express superstar is documenting his makeover for the film. An inside source told the media house that, “Shah Rukh has been documenting his physical transition and how he has put on muscles for his role in Pathan in a behind-the-scenes video series.

In Pathan, you will see him in a well-chiselled look and he will be releasing the BTS series closer to the film’s release.”

Pathan stars Shah Rukh, Deepika and John Abraham in pivotal roles. On the other hand, the Dabangg star, Salman Khan has confirmed that he will have a cameo in the movie.