Mini budget to be passed by NA today: Babar Awan 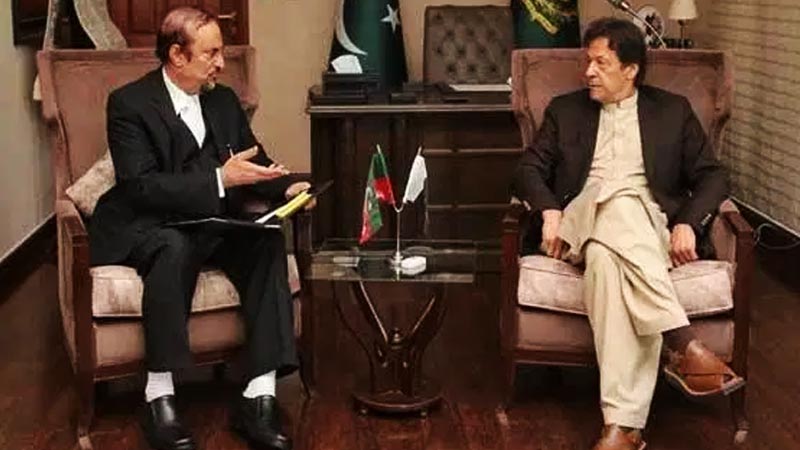 ISLAMABAD: The Finance Supplementary Bill 2021 (mini-budget) will be enacted in the National Assembly today, according to Advisor to the Prime Minister on Parliamentary Affairs Dr Babar Awan (Thursday).

He told a press conference alongside Finance Ministry Spokesperson Muzzammil Aslam that the current National Assembly session will tackle a 64-point legislative agenda.

About local government elections in Islamabad, Dr Babar Awan said the government will re-organise Municipal Corporation of Islamabad and 104 councils will be established in the capital with its mayor to be elected directly. There will be six seats for professionals in the mayor’s cabinet, he added.

Talking about announcement of a long march by the opposition, he said the government will complete its constitutional tenure and next general elections will be held through electronic voting machines (EVMs).

Mobile phones worth more than $200 that are imported in CBU condition are subject to a 17 percent sales tax.