How to get windows 11 to work better on old, budget devices 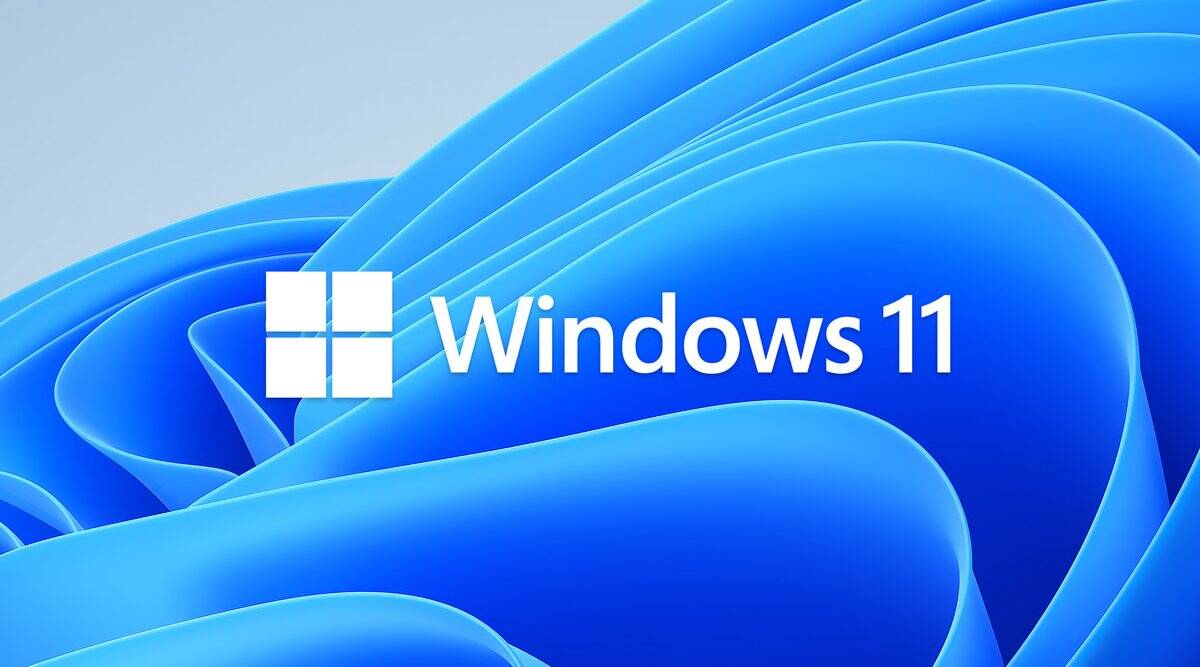 Microsoft is working on a new upgrade for Windows 11 that will improve the performance of the new operating system (OS) on old and low-cost hardware.

Members of the Insider early access program have been given access to Windows 11 Build 22526, which includes a number of improvements and updates, according to TechRadar. It’s unclear when the update will be available to the general public.

Though most of the new features are minor, the software giant is using this update to try out a new file location indexing system, hoping that the build will enable users to find out important files even faster using File Explorer.

The File Explorer of the recently released Windows 11 works very slow and is still prone to frequent crashes. Users often have to suffer due to the slowness of the Search functionality.

It takes a long time to return relevant searches if users have stored a huge number of files in the built-in hard drive.

The new update could help you cruise through large number of files more quickly.

More importantly, it will be very helpful for users who are running Windows 11 on cheap and dated devices that suffer lengthy load times affecting performance.

Wideband speech support, which will improve the audio quality of voice calls if you use items like Apple Airpods, will also be included in the future Windows 11 update.

In addition to the popular Alt + Tan functionality, there will be a new “windowed” system.