‘Be My Baby’ singer Ronnie Spector dies at 78 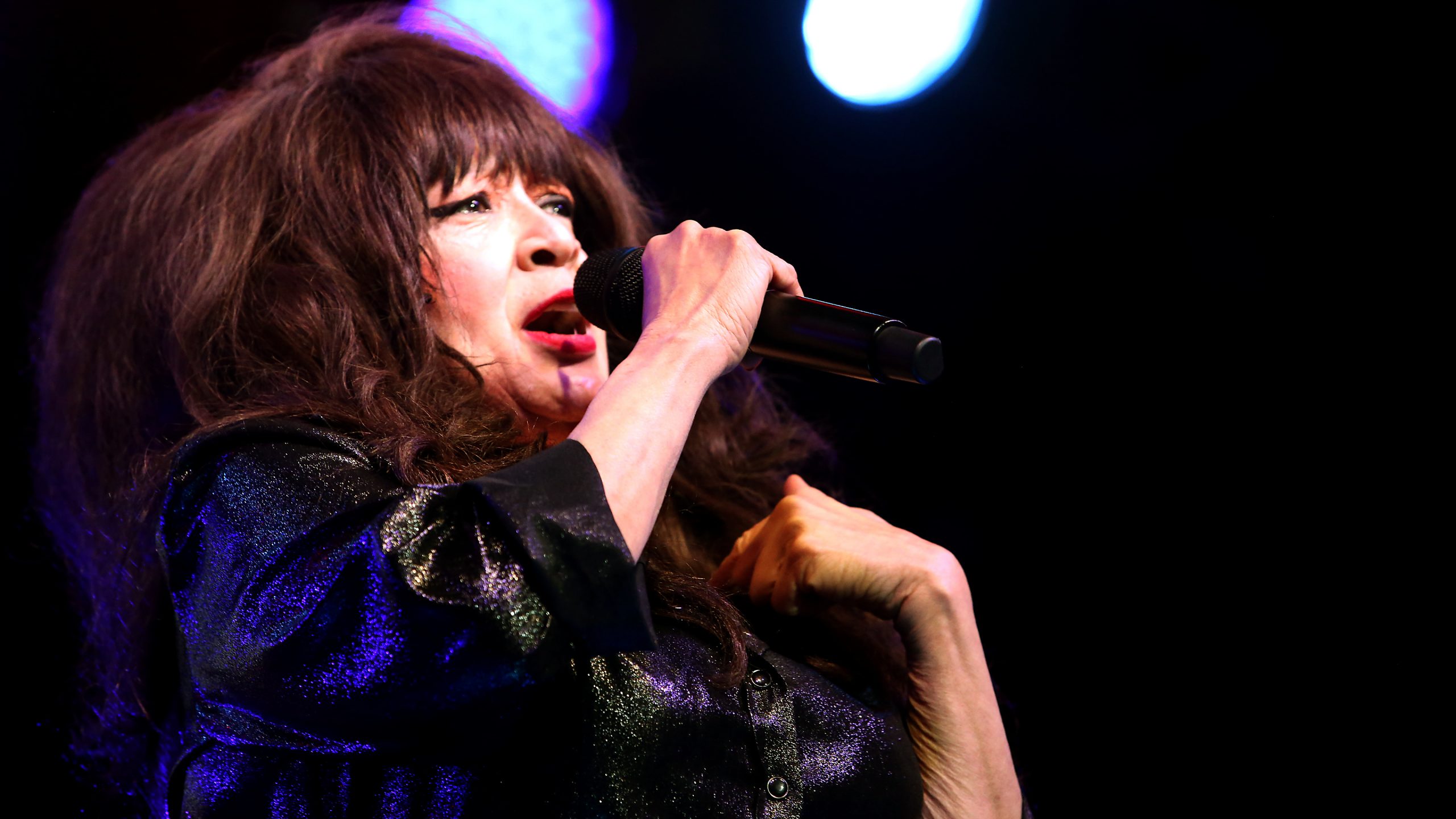 New York: Ronnie Spector — the cat-eyed rock ‘n’ roll singer who fronted the 1960s group the Ronettes, whose era-defining hits included the classic “Be My Baby” — died Wednesday. She was 78 years old. “Our beloved earth angel, Ronnie, peacefully left this world today after a brief battle with cancer,” read a family statement. “Ronnie lived her life with a twinkle in her eye, a spunky attitude, a wicked sense of humor and a smile on her face,” the statement continued. “She was filled with love and gratitude.” “Her joyful sound, playful nature and magical presence will live on in all who knew, heard or saw her.” Born Veronica Greenfield in New York’s Spanish Harlem on August 10, 1943, Spector was the daughter of an African-American and Cherokee mother and Irish-American father. She formed the musical group that became known as the Ronettes with her sister Estelle Bennett and cousin Nedra Talley. They gained traction in the New York area with their soulful songs of young love, before signing in 1963 with the then-legendary producer Phil Spector — whom she later married. With their vampy, heavily lidded eyes, sky-high beehive hairstyles and skirts cut above the knee, the Ronettes skyrocketed to global fame, redefining girl group glamor with a seductive edge. They delivered a string of hits during their early-1960s heyday, including “Baby, I Love You” and “(The Best Part of) Breakin’ Up,” along with the beloved “Be My Baby” that in 1999 was inducted into the Grammy Hall of Fame. “Be My Baby” is oft-cited as emblematic of Phil Spector’s dense, dramatic “Wall of Sound” production style, a technique that backed pop music with multiple tracks of lush instrumentation including brass and strings, giving rock songs the air of symphonies. The iconic song sound tracked the title sequence of the revered 1987 film “Dirty Dancing,” and Martin Scorsese also used it to open his 1973 film “Mean Streets.” For Beach Boy Brian Wilson, “Be My Baby” was an obsession. “I was driving and I had to pull over to the side of the road — it blew my mind,” went Wilson’s story of his first listen, according to The New York Times. “It was a shock”. “I started analyzing all the guitars, pianos, bass, drums and percussion,” he said. “Once I got all those learned, I knew how to produce records.”