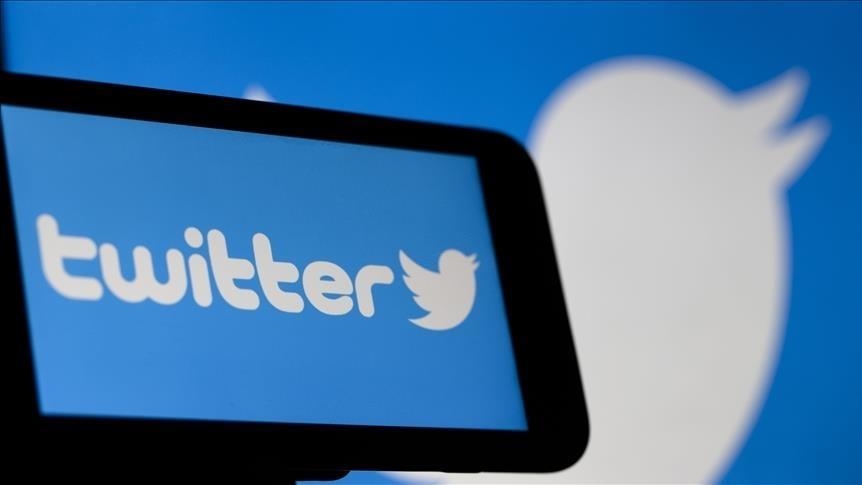 Abuja: Nigeria’s government on Wednesday said it had ended its suspension of Twitter, seven months after banning the social media giant in a dispute over a tweet by President Muhammadu Buhari.

Nigeria halted Twitter operations in June after the company deleted a comment by Buhari, provoking an international outcry over freedom of expression. The government and Twitter have been in negotiations since over restoring the service based on a set of conditions, including Twitter registering its operations in Nigeria.

“The Federal Government of Nigeria directs me to inform the public that President Muhammadu Buhari… has approved the lifting of the suspension of Twitter operation in Nigeria effective from 12am tonight,” a statement from the country’s information technology development agency said.

Twitter remained inaccessible in the Nigerian capital of Lagos as of 12:30 am local time (2330 GMT), an AFP journalist said.

Agency director general, Kashifu Inuwa Abdullahi, who was also with the committee in negotiations with Twitter, said the social media giant had agreed to regulations to restore service.
These included establishing a legal entity in Nigeria, appointing a country representative, and complying with tax obligations. Twitter did not immediately respond to a request for comment.

But it has been said the block was deeply worrying and called free and open internet access a basic right.

The ban shocked many in Nigeria, where Twitter had a major role in political discourse, with the hashtags #BringBackOurGirls after Boko Haram kidnapped nearly 300 schoolgirls in 2014, and #EndSARS during anti-police brutality protests in 2020.

Nigerian officials had criticized Twitter for deleting Buhari’s comment while accusing the platform of allowing activities that threatened the country’s existence. That was a reference to social media remarks by separatist agitators from the country’s southeast, where a civil war five decades ago killed one million people.

“The immediate and remote cause of the suspension was the unceasing use of the platform by some unscrupulous elements for subversive purposes and criminal activities, propagating fake news, and polarising Nigerians,” Abdullahi said.

Twitter deleted a comment when Buhari had referenced Nigeria’s civil war, in the context of a warning to those responsible for recent unrest in the country’s southeast.

After the ban, officials also referenced then Twitter CEO Jack Dorsey’s support for the #EndSARS protests last year in Nigeria against police brutality.

About 40 million people or around 20 percent of Nigeria’s population have a Twitter account, according to local researchers, and many used the platform for business. The United States, European Union and Canada were among those who joined rights groups in condemning the ban as damaging to freedom of expression in Africa’s most populous country.