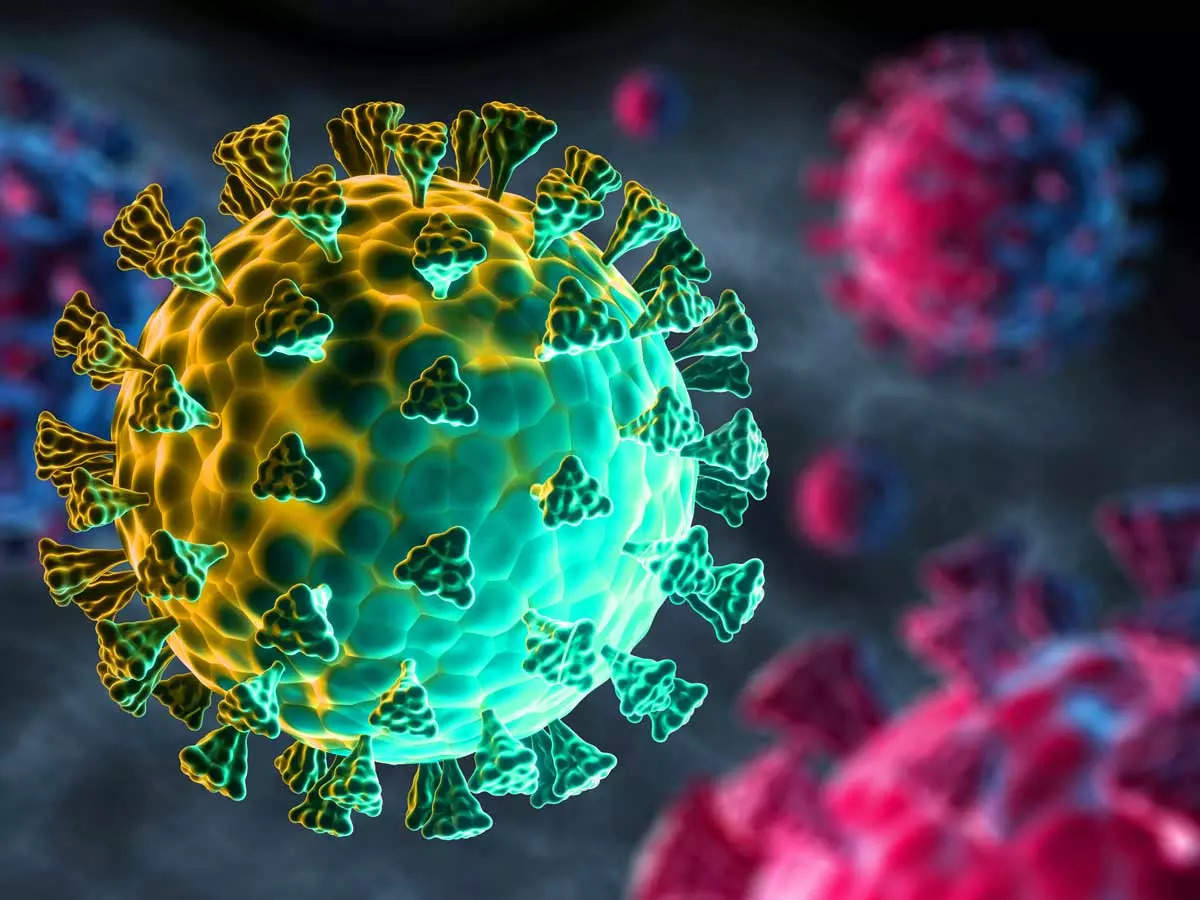 Fueled by Omicron, more than 15 million new cases of COVID-19 were reported around the world last week, by far the most cases reported in a single seven day period, the World Health Organization (WHO) has said.

Briefing reporters in Geneva on Wednesday, the UN health agency chief, Tedros Adhanom Ghebreyesus, said the “huge spike” is being driven by the Omicron variant, which is rapidly replacing Delta in almost all countries.

Despite the number of cases, the weekly reported deaths have “remained stable” since October last year, Tedros added, at an average of 48,000. The number of patients being hospitalized is also increasing in most countries, but it is not at the level seen in previous waves.

He told reporters this is possibly due to the reduced severity of Omicron, and widespread immunity from vaccination or previous infection.

For the WHO chief, while Omicron causes less severe disease than Delta, it remains a dangerous virus, particularly for those who are unvaccinated.

For him, the world cannot “allow this virus a free ride” when so many people around the world remain unvaccinated.

In Africa, for example, more than 85 per cent of people are yet to receive a single dose of vaccine.

“We cannot end the acute phase of the pandemic unless we close this gap”, he said.
Tedros then listed some progress towards reaching the target of vaccinating 70 per cent of the population of every country by the middle of this year.

In December, COVAX shipped more than double the number of doses it distributed in November. In the coming days, the initiative should ship its one billionth vaccine dose.

Some of the supply constraints from last year are also starting to ease, Tedros said, but there’s still have a long way to go.

Tedros also highlighted an interim statement from the WHO Technical Advisory Group on COVID-19 Vaccine Composition, released on Tuesday, stressing that further vaccines are needed that have a greater impact on preventing infection.

Until such vaccines are developed, the experts explained, the composition of current vaccines may need to be updated.

The Group also said that a vaccination strategy based on repeated booster doses is “unlikely to be sustainable”.

According to Tedros, the overwhelming majority of people admitted to hospitals around the world are unvaccinated.

At the same time, while the immunizations remain very effective at preventing severe disease and death, they do not fully prevent transmission.

“More transmission means more hospitalizations, more deaths, more people off work, including teachers and health workers, and more risk of another variant emerging that is even more transmissible and more deadly than Omicron”, Tedros explained.

A study published last year showed that more than one in four health workers have experienced mental health issues during the pandemic. Data from several countries also show that many have considered leaving or have left their jobs.

On Tuesday, WHO hosted a global webinar, attended by clinicians from around the world, on the clinical management of the virus during pregnancy, childbirth and the early postnatal period.

“That’s why it’s vital that pregnant women in all countries have access to vaccines to protect their own lives, and those of their babies”, Tedros said.

The agency chief also called for pregnant women to be included in clinical trials for new treatments and vaccines.

He also stressed that, fortunately, mother to baby transmission in utero or during birth is very rare, and no active virus has been identified in breast milk.