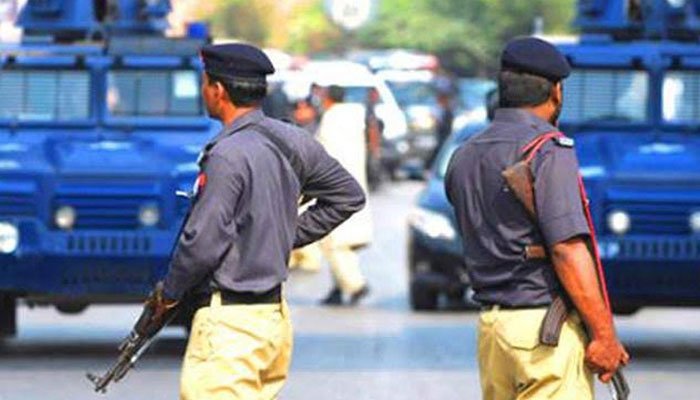 HYDERABAD: Police have registered a case against 2 accused for selling poisonous liquor in Tandojam when five people were lost their lives after consuming raw alcohol.

According to spokesman, Tandojam Police have registered an FIR against two accused Bachal Magsi and Qaim Magsi on charges of running a liquor store in Khesana Mor area.

Police on the statement of a man identified as Mohammad Yaqub from Tando Allahyar registered FIR against above mentioned accused.

Meanwhile, DIG Pir Mohammad Shah has issued show cause notice to SHO Tando Jam Pervez Yousafzai who was suspended for failing to stop sale of poisonous liquor.
The suspended SHO has been directed to submit his reply within 7 days after receipt of the show cause notice.