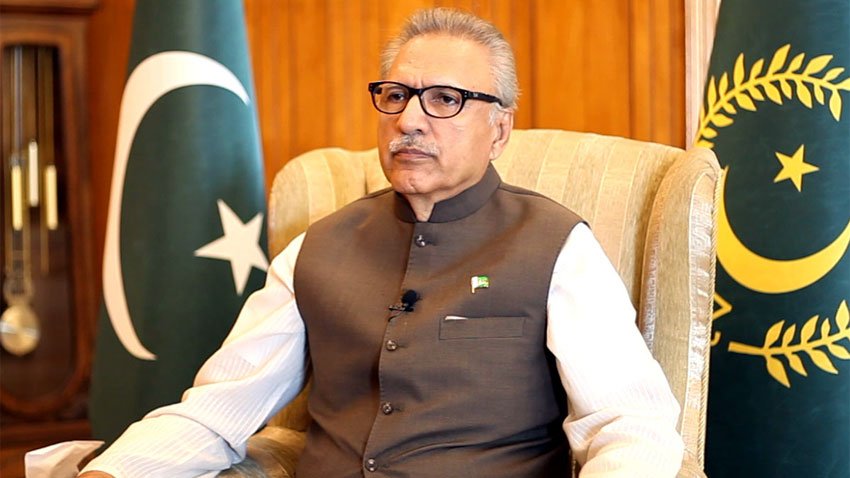 ISLAMABAD: President Dr Arif Alvi while upholding a decision of the Banking Mohtasib has advised the National Bank of Pakistan (NBP) to pay Rs 500,000 to a citizen who was a victim to a bank fraud at the hands of a former branch manager.

The president ordered that the bank must return the lost money to the victim and expressed dismay that the bank refused to own its responsibilities when a fraud had been committed by the employees of the bank against its customers, a press release on Wednesday said.

Muhammad Abdul Rasheed (the complainant), a resident of Faisalabad, had opened a bank account with the Hassan Road Branch, Jaranwala, and had handed over Rs 500,000 to the then manager, Akhtar Hussain, who gave the complainant a duly signed and stamped deposit slip.

Later, upon visiting the branch to get his cheque book, the complainant came to know that an internal fraud had been committed by the branch manager and he was one of the many victims of the bank fraud and his money had not been deposited in his account by the manager.

A total of 56 affected account-holders submitted their claims to the bank, amounting to Rs 98.018 million for refunding of their defrauded amounts. Abdul Rasheed also approached the bank to receive his claim but was not provided any relief. Subsequently, he sought the assistance of the Banking Mohtasib to retrieve his lost amount who ordered that the bank pay the complainant his lost money. The NBP then filed a representation with the president against the decision of the Mohtasib.

President Arif Alvi rejected the representation of the bank on the grounds that the deposit slip carrying the manager’s observation that although the bank manager had been dismissed by the bank and the FIA was investigating the matter, the proceedings of the Mohtasib were of civil nature and were independent of any criminal prosecution by the FIA.