Sakina refuses to watch ‘The Crown’ after Humayun Saeed’s casting

* Responding to a tweet, which confirmed Saeed to star in the royal drama, the 'Dobara' actor shared in a now-deleted Tweet, 'Does he even look like Dr Hasnat?' 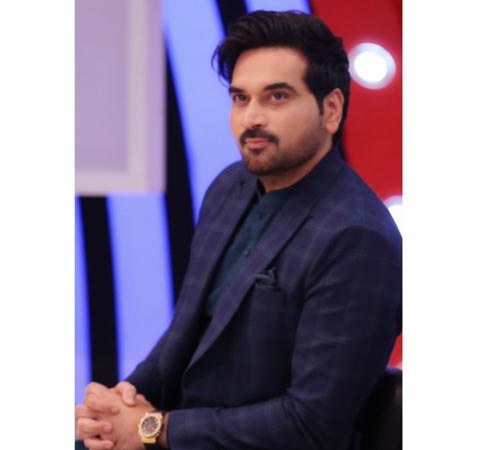 While the Pakistani entertainment industry is ecstatic over Humayun Saeed’s casting as Dr Hasnat in season five of The Crown, many have shared reservations about the actor’s portrayal in the Netflix hit. Mahira Khan, Adnan Siddiqui, Vasay Chaudhry among others took to social media and congratulated the actor for becoming the first mainstream Pakistani actor for bagging a substantial role in the Netflix hit. Veteran actor Sakina Samo, however, pointed out that Fawad Khan seemed like a better fit for the role of Dr Hasnat.

Responding to a tweet, which confirmed Saeed to star in the Royal drama, the Dobara actor shared in a now-deleted tweet, “Does he even look like Dr Hasnat?” She added, “Fawad Khan would have been a perfect cardiologist. How could you not select him? Why, The Crown, why?”

To this, many shared Saeed bore resemblance to Diana’s close friend. However, in another tweet, Samo further elaborated, “I just saw a picture of Dr Hasnat. Humayun may look like him now – but they are showing 90s Dr Hasnat.” Expressing her disappointment, the award-winning actor concluded, “I still think Fawad would have been a class act but alas.”

Crediting Jemima Goldsmith, who was previously hired to advise writer Peter Morgan, the user added, “Maybe credit goes to Jemima Khan for selecting Humayun as she was one of the story consultants for season five.” Goldsmith had announced last year that she has cut ties with the Emmy-winning show over the wrong portrayal of Diana’s story.

To this, Samo replied, “Oh well, I don’t think any credit goes to her – they must have done auditions at least 4 other Pakistani actors too for this particular character. That’s the normal audition process. Her own film based on a Pakistani family Shabana Azmi was selected… so there you go.”