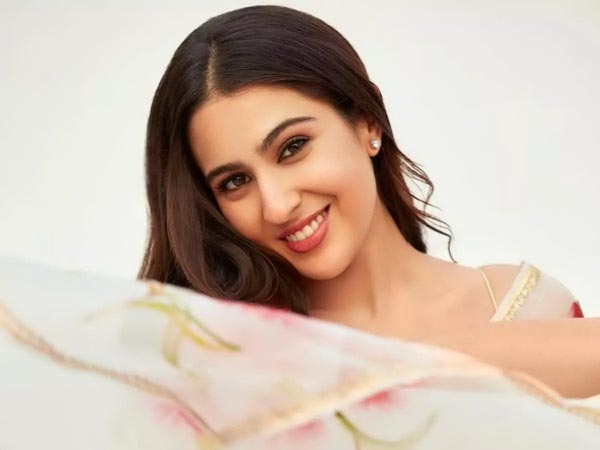 Bollywood actor Sara Ali Khan who is currently riding high on the success of the latest release ‘Atrangi Re’, opposite Akshay Kumar and Dhanush has expressed her two cents on the criticism and trolling she receives on social media.

Young actor of Bollywood and daughter of veteran star Saif Ali Khan, Sara is presently enjoying the success of her movie ‘Atrangi Re’ sat down with an Indian publication for a conversation last week where she talked about her projects and fans who appreciate her work.

Speaking of the success of Anand L. Rai directorial romance drama, Sara expressed her joy: “It’s divine justice somehow that in 2020, the only good thing that happened was Atrangi Re, and 2021 ended with Atrangi, and I’m beginning 2022 talking to you about it”.

Reflecting on the criticism she received after ‘Love Aaj Kal’ flopped at Box Office, she mentioned, “Ever since I was a child, I’ve really enjoyed criticism. Of course, I enjoy appreciation also, but I’ve realized early in my life that more than the happiness that successes give you, the learnings that failures give you teach you far more in life”.

“If I’m being trolled for my work, it affects me, because I’m making films for the audiences. So if they’re not liking it, it’s a problem. But, if I’m being trolled for saying what I am being or being who I am, then I don’t really care”, the young actor touched, “My mental peace doesn’t depend on what people say.”