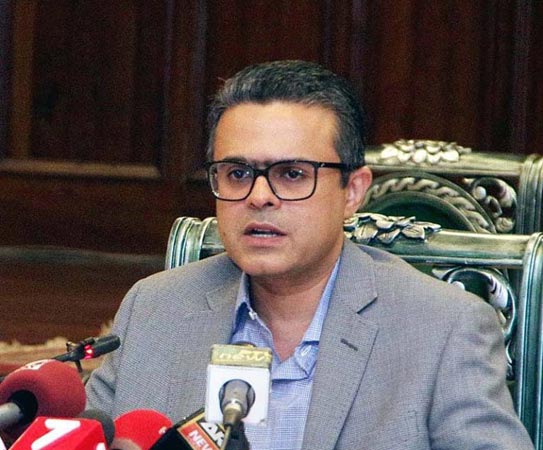 Special Assistant to the Chief Minister and Punjab government’s spokesman Hasaan Khawar has said that each opposition party is in deep chaos adding that those who cannot agree, while in the opposition, will not bring any in-house change.

In a statement issued here, he said Shahbaz Sharif is an expert in fake Telegraphic Transfers (TTs) and political jugglery and his role resembles that of the pot calling the kettle black. Shahbaz Sharif who is also the guarantor of his convicted brother must fulfill his promise, he said. The guarantor must be held accountable before the law and the nation, he added.

Hasaan Khawar regretted that the opposition showed its moral bankruptcy by playing politics over the Murree incident. The destruction of Sindh is the result of the incompetence of the PPP. Staying criminals involved in serious crimes in hospitals is the report card of Bilawal and Sindh Chief Minister. The nation is laughing over the announcement of “Bilawal March” which is nothing more than a child’s New Year’s political immaturity, concluded the SACM. 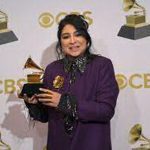 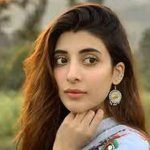 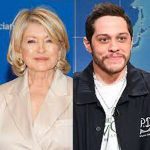 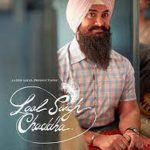 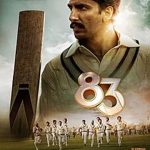